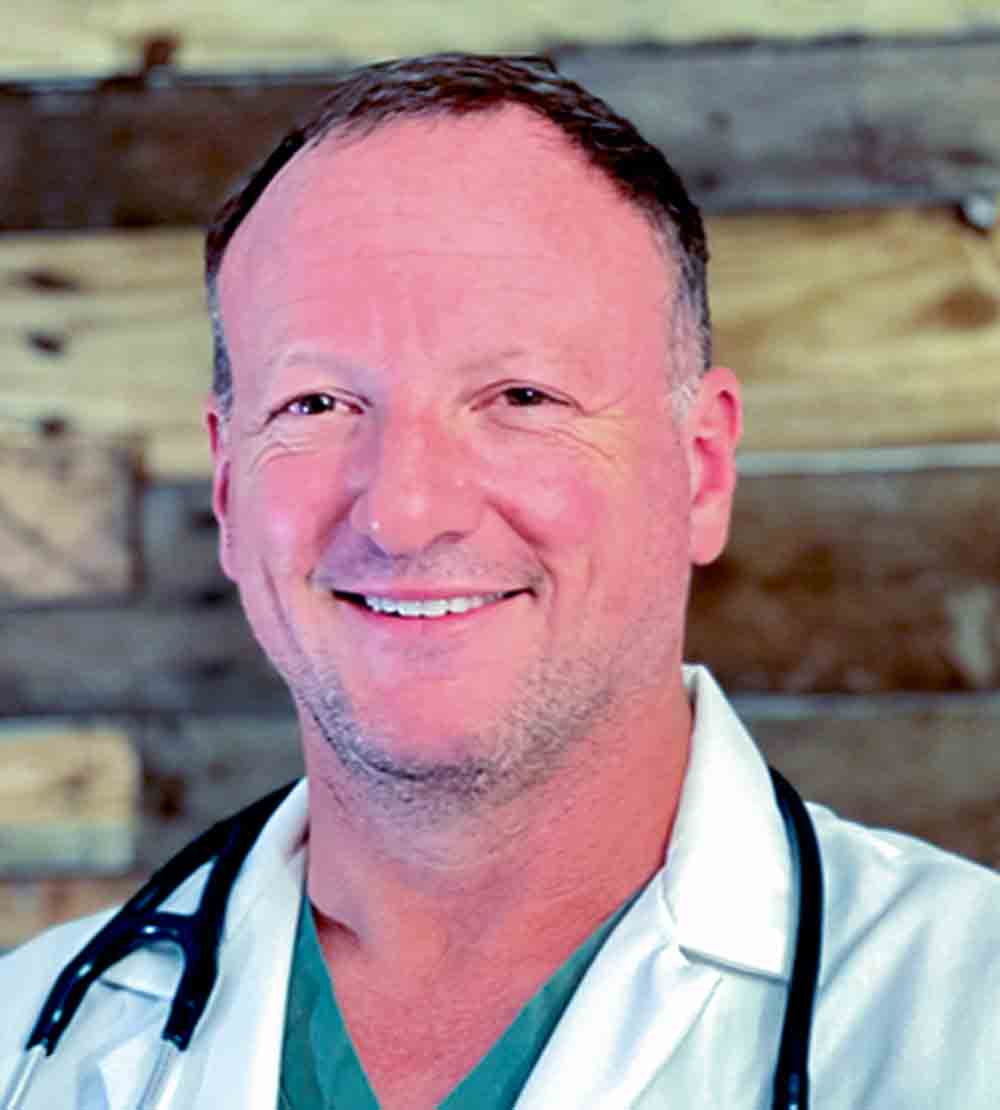 Dr. Kerry L. Evans, who was charged on two multiple-count indictments in June of 2019 of continuous sexual abuse of a child as well as indecency with a child charges, was handed the not guilty verdict by a Tyler County jury on Friday, Nov. 4, following a week-long trial.

Evans, Gertz said, “is grateful to the citizens of Tyler County who served on this jury and brought a just result.” Most of all, he added, Evans is thankful to his friends and family who supported him throughout “this four year long nightmare.”

Evans was working as the associate medical director of Woodville’s Dedicated Medical Center, which marked a return for him to Tyler County medicine. He had also served long stints with Tyler County Hospital and with CHI St. Luke’s.

Gertz, who emphasized that the allegations did not relate to patient care, presented a defense that cited “a nasty, multi-year divorce” as the source of the sex crime allegations.

Evans medical license was suspended after the indictments were handed down. The suspension, which went into effect on July 24, 2019, will remain until the Texas Medical Board meets again to take further action. Gertz said the license will be reinstated. 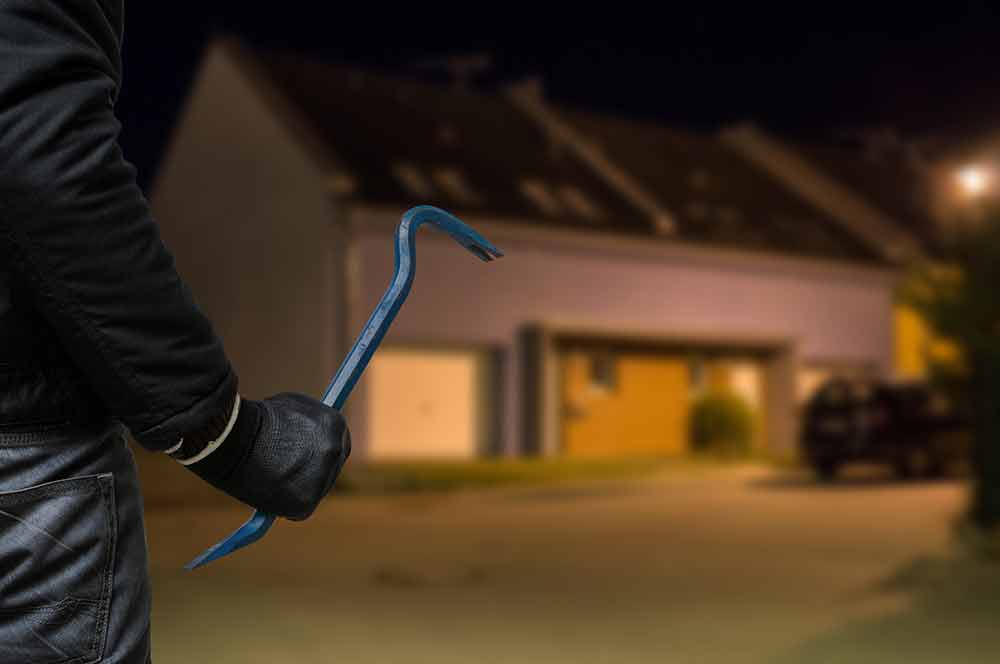 WOODVILLE – The Tyler County Sheriff’s Office is investigating a string of burglaries that occurred on Sunday Oct. 30, where three different churches were broken into and burglarized.

A video surveillance clip from Fellowship Church shows a dark-colored sedan in the church’s parking lot and a male suspect inside of the building. The video clip is available on the Crime Stoppers Facebook page as well as the Facebook page for TCSO.

Crime Stoppers referred to the incidents as a “Hell-bound burglary,” and noted that they resulted in thousands of dollars in cash, debit cards, guitars and electronics stolen from the three churches.

In the video footage, the male suspect was shown traveling south on US 69 after absconding from Fellowship Church.

Anyone with information about these crimes can contact the Tyler County Sheriff’s Office at 409-283-2172 or Crime Stoppers at 936-639-TIPS.

Crime Stoppers, which relies on anonyous tips, can also be accessed via 639TIPS.com/unsolved-crimes or through an app, which can be downloaded from the link 639TIPS.com/app. 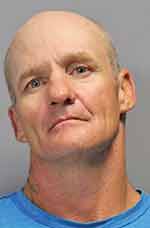 Jason ClowersBy Chris Edwards
This email address is being protected from spambots. You need JavaScript enabled to view it.

DAM B – Tyler County Sheriffs’ deputies made an arrest of a man with active warrants, and levied multiple charges on him last week.

According to Tyler County Sheriff Bryan Weatherford, deputies were patrolling in the Dam B area on Sunday, Oct. 16 at 7 a.m. and made contact with Jason Clowers, a 44-year-old Livingston man. The deputies came upon him at the Bar Pits Boat Ramp site, and Weatherford said that while they spoke with the subject, they learned he had active warrants out for his arrest in both Polk and Hardin counties.

The deputies took Clowers into custody and transported him to the Tyler County Justice Center.

Precinct 1 Justice of the Peace Trisher Ford set Clowers’s bond amounts at $60,000, which also includes a no bond, which was set by a district judge out of Polk County.

Clowers was transferred to the Hardin County Jail, where he is being held on the felony assault/family violence charge on a $40,000 bond. 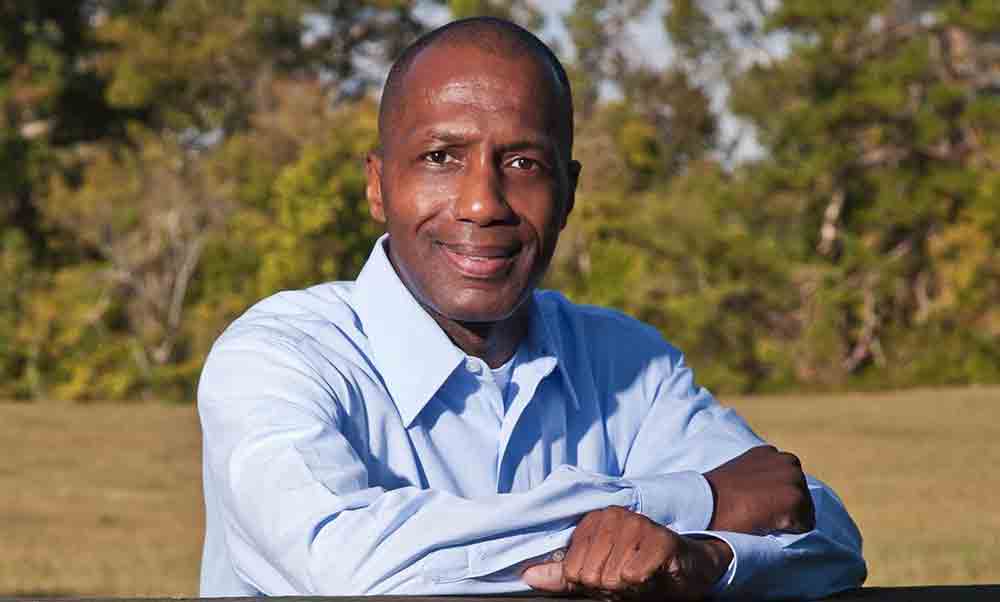 White was given the award for his many years of service, representing the former District 19 in the lower chamber of the Texas Legislature at the organization’s summit last Monday in Nacogdoches.

White spoke to the crowds at the Fredonia Hotel and Convention Center, where the event was held, and although he joked, initially, about the possibility of being long-winded, he kept his acceptance speech brief.

White called his years of serving in the House “an honor and a blessing,” and thanked his former constituents, and legislators who supported his work, such as Sen. Robert Nichols.

The Silver Bucket Award is given annually to individuals in the region serviced by the TFCP who work to create opportunities for economic development and viability. Nichols, who was White’s colleague in the Senate, is a former recipient, as was the late congressman Charlie Wilson.

White resigned from office following last year’s redistricting and an unsuccessful bid in the Republican primary to run for the state Commissioner of Agriculture office. Rep. Trent Ashby (R-Lufkin) picked up Tyler and Polk counties.

White praised the current legislators and told the crowd they would continue to fight for their constituents.

The TFCP, which is formerly known as the Pineywoods Economic Partnership, was founded in 1960 as a non-profit economic development organization, according to its website.

The organization serves a 12-county area and is dedicated to enriching the economic prosperity and wellbeing of the region. 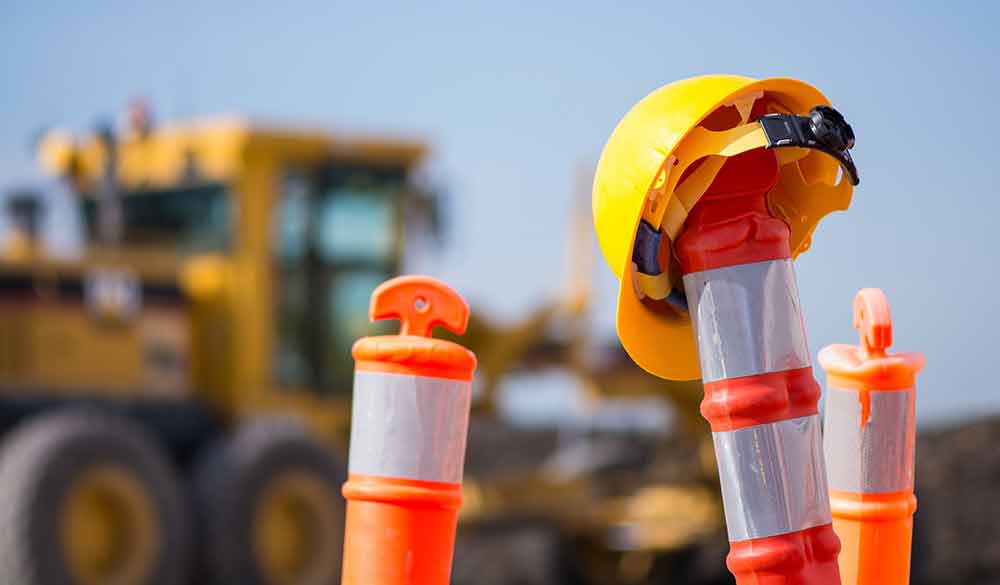 BEAUMONT – The Texas Department of Transportation (TxDOT) has a series of pre-recorded presentations available on its website, TxDOT.gov, which update residents in the region on the US 69 Corridor “Gateway to the Big Thicket” project.

The Beaumont District for TxDOT announced on Tuesday that it posted the presentations, which are available in English and Spanish, to share the approved details of a 13-mile stretch of US 69 that is part of the project, which goes from FM 1943 in Warren to FM 1003, which is north of Kountze.

According to a news release from TxDOT, those who wish to view the presentations only need to visit the agency’s website, located at www.txdot.gov, and use the search term “US 69 Corridor Gateway to the Big Thicket” to find them.

TxDOT’s timetable for the project has the bidding process beginning in September of next year, and according to TxDOT, it does not anticipate making any further project changes.

Some of the aspects of the project include:

•Enhancement of landscaping and added signage at Village Creek in lieu of an aesthetic bridge feature due to funding.

•TxDOT will provide nine monuments at key locations to communicate the significance of the US 69 corridor; quantity and size of monuments have been reduced given rising material costs.

•In keeping with the revised TxDOT Design Manual to clear obstacles in the right of way, such as landscaping, TxDOT will clear the median and portions of the right of way removing trees and shrubbery. TxDOT recommends a roadside free of unyielding obstacles including landscaping for increased safety and reduce the extent of damage and injury of single vehicle, run-off-the-road crashes.

According to the presentation, no additional right of way is needed for any of the changes described above.

For public comment for the upcoming TxDOT meeting, comments can be sent by mail, if they are postmarked on or before Tuesday, Nov. 8, to be a part of the official meeting record.