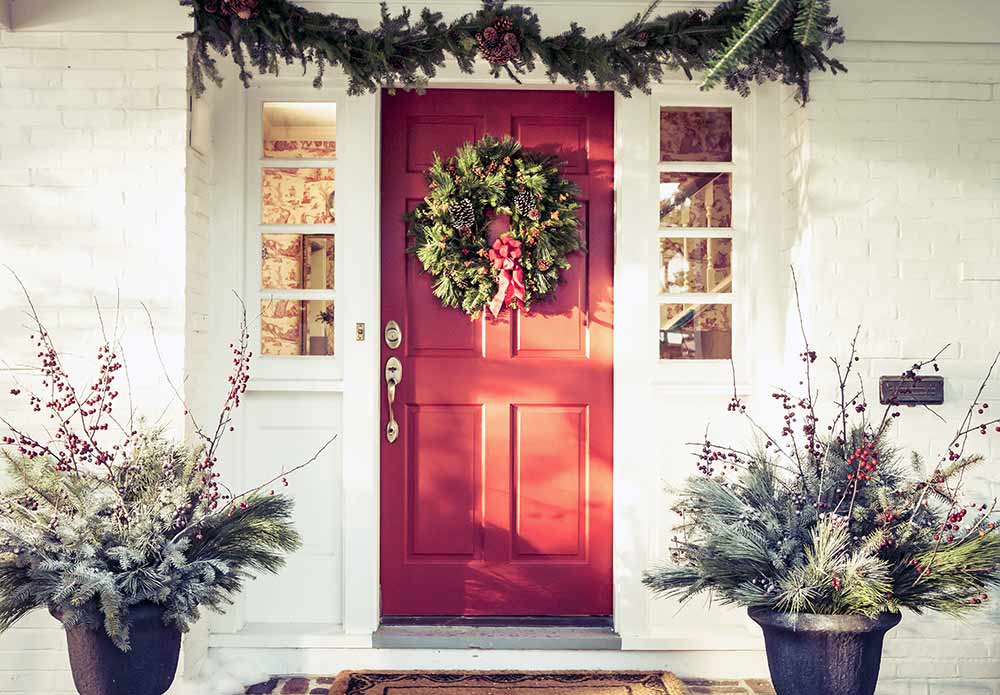 The MannaFest Christmas Tour of Homes slated for 4-8 p.m. on December 4 will feature four homes elaborately decked out for the holiday season. Visitors may catch a tour bus or pick up a map at Central Baptist Church, where light refreshments will be served. Tickets, which are $20 in advance or $25 at the door, are on sale at HomeGrown, Good Golly Miss Molly’s, Petalz By Annie and most area banks. The event benefits MannaFest Food Pantry which provides food and supplies to people in need in Polk County. For additional information, call the pantry at 936-327-9555.

Kyle Harrell, a 1993 graduate of Livingston High School, was recently inducted into the Hall of Honor, which is the highest athletics accolade bestowed upon Texas State University athletics alumni. Named to the Athletics Alumni Hall of Honor Class, Harrell was voted on by the Texas State University “T” Association Board of Directors. The 2021 Induction Ceremony took place Nov. 12 in the J. Garland Warren Room at Bobcat Stadium.

Each recipient was also recognized during halftime at the Nov. 13 Bobcat football game against Georgia Southern. Harrell was a four-year letter winner for the Texas State Football program from 1994-97. As a guard on the offensive line, he started in 34 consecutive games and was a three-time Southland Conference All-Academic awardee and an All-Southland Conference Honorable Mention recipient in 1997.

Harrell is a long-time season ticket holder for Texas State football and baseball and a T-Association and Bobcat Club donor. He and his wife Elissa and three children, Hope, Lily and Fuller, reside in Hollywood Park near San Antonio. Their daughter, Hope, is a recent Texas State graduate. Harrell is the son of George and Phyllis Harrell of Livingston who attended the induction ceremony along with a contingent of friends from Livingston. (l-r) George Harrell, Phyllis Harrell, Kyle Harrell, Don Clayton, Rhonda Clayton, Kevin Snook, Patricia Snook, Sheryl Dominy, Corky Cochran, Henry Ager and Richard Defee. 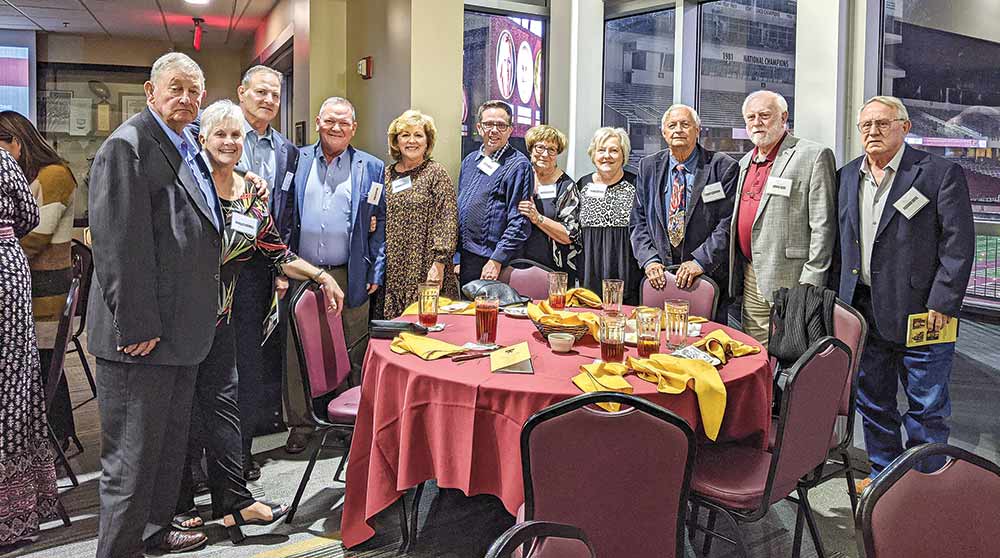 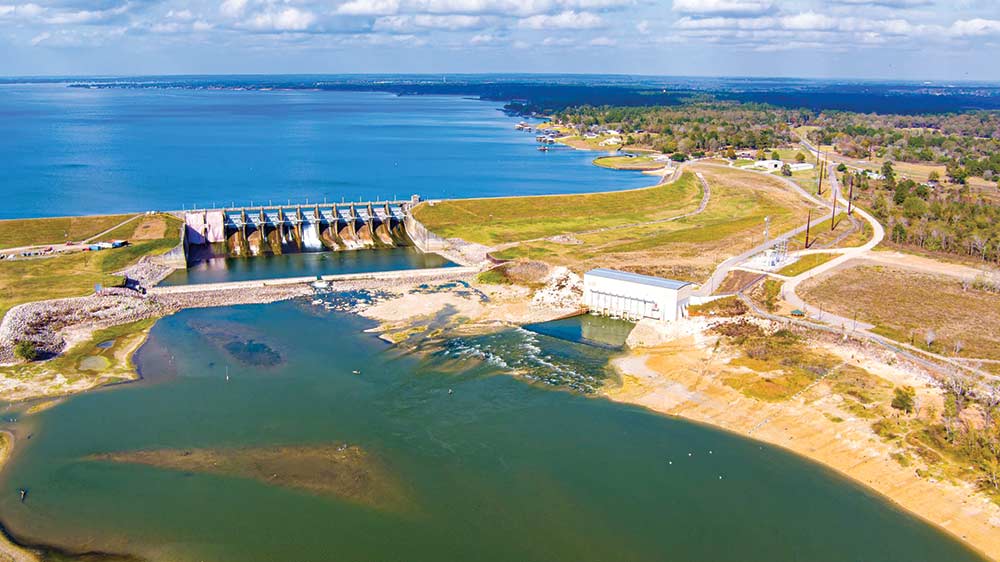 The R.C. Thomas Hydroelectric Project was brought online in early 2021 after eight years of planning, designing and building. The project generates enough clean energy to serve approximately 12,000 households in East Texas and has the potential to offset approximately 64,000 tons of carbon dioxide emissions from fossil fuel power-generating plants each year. Courtesy photo

East Texas Electric Cooperative (ETEC), the Trinity River Authority of Texas (TRA) and the City of Houston officially “flipped the switch” at the R.C. Thomas Hydroelectric Project Friday during the facility’s dedication ceremony.

The celebration featured guests such as U.S. Congressman Brian Babin, representatives from the City of Houston and elected officials in and around the facility’s footprint.

“We’ve all been very excited about what this plant will mean to the local economy,” Babin said. “The completion of this hydroelectric plant is an outstanding accomplishment for East Texas and confirms our commitment to a long-term energy strategy that maximizes domestic energy production to ensure that the United States is energy independent.”

Situated on Lake Livingston in Polk County, the hydroelectric project was brought online in early 2021 after eight years of planning, designing and building. The project generates enough clean energy to serve approximately 12,000 households in East Texas and has the potential to offset approximately 64,000 tons of carbon dioxide emissions from fossil fuel power-generating plants each year.

“It’s been many years in the making, but we’re honored to see the plant operating, aiding community growth and sustainability,” ETEC Board President Greg Jones said. “This project is another firm step towards a diversified power mix and continuing to offer affordable and reliable power to our members.”

The plant generates electricity by utilizing the power of water flowing from Lake Livingston to the Trinity River below the dam. Water that TRA would otherwise release through the dam’s spillway gates is diverted through the plant’s powerhouse, turning three 8-megawatt turbine-driven generators. The electricity generated goes immediately onto the power grid serving the region. The plant is uniquely designed to meet water demands downstream and to maintain a relatively constant reservoir level.

The R.C. Thomas Hydroelectric Project was developed by ETEC in cooperation with TRA, which owns and operates the dam and reservoir, and the city of Houston, which funded the construction of the existing facilities in the 1960s and owns water rights to 70% of the lake’s storage.

TRA was created by the state legislature in 1955 as a conservation and reclamation district. TRA provides water and wastewater treatment, along with recreation and reservoir facilities, for municipalities within the nearly 18,000-square-mile Trinity River basin. 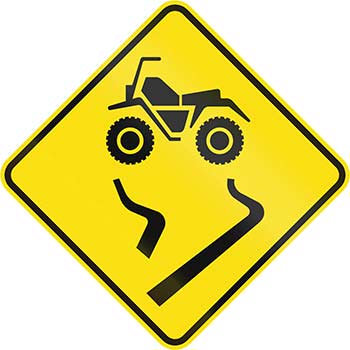 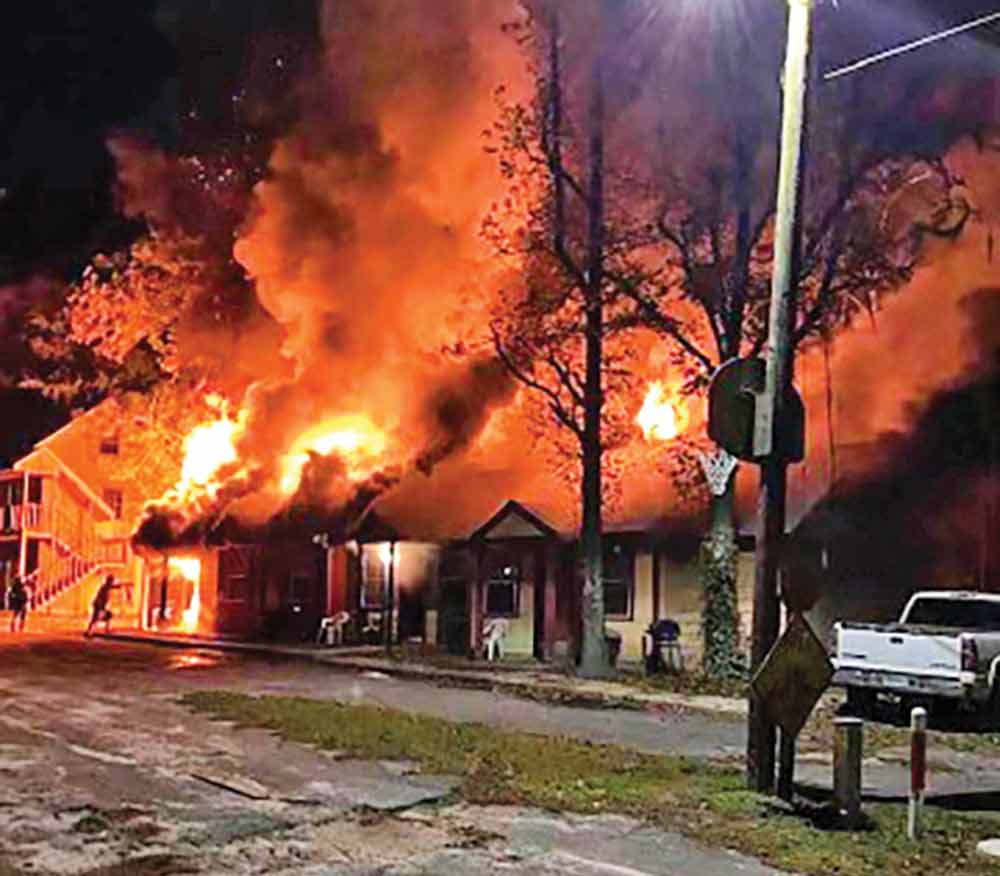 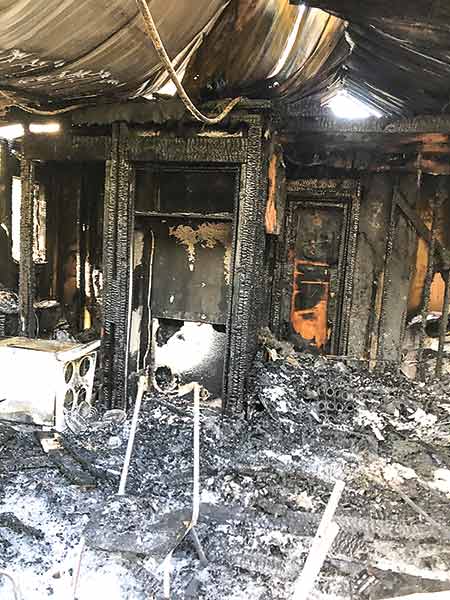