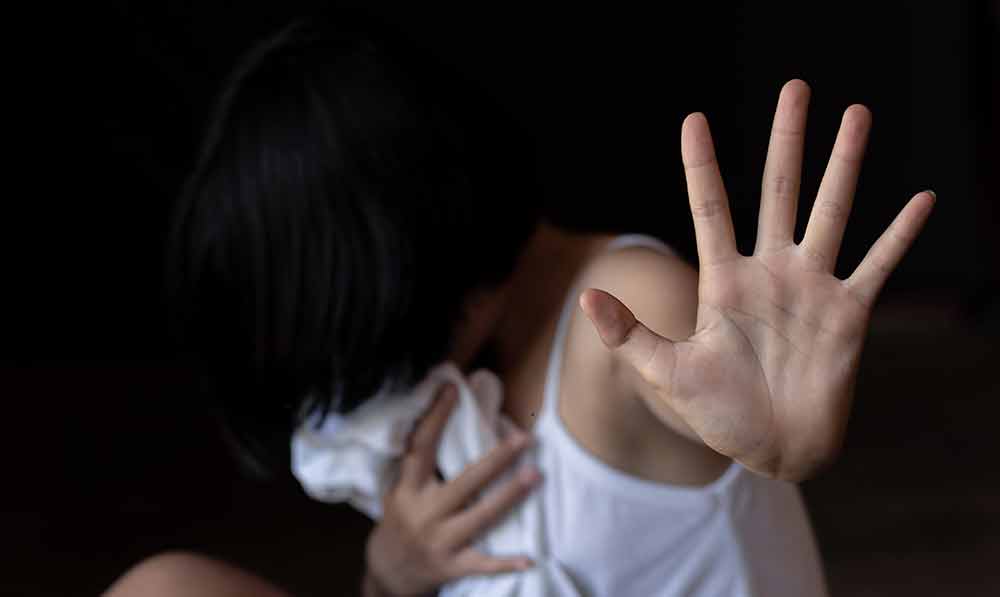 A Nacogdoches man has been arrested and is now out on bond from charges of sexual assault of a child.

Polk County Sheriff’s Office detectives immediately initiated an investigation after receiving a report in July of sexual assault of a minor.

It was determined that the juvenile victim was sexually assaulted by Timothy Allen Long, 38, of Nacogdoches. During the course of the investigation it was also determined that there have been other victims associated with Long. Subsequent to the investigation, a warrant was obtained for Long’s arrest. The arrest occurred on Saturday, and Long is currently out on bond.

Those with information that will assist with an investigation are asked to contact the sheriff’s office and speak to a detective at 936-327-6810. To remain anonymous, tipsters may contact Polk County Crime Stoppers, at 936-327-STOP.