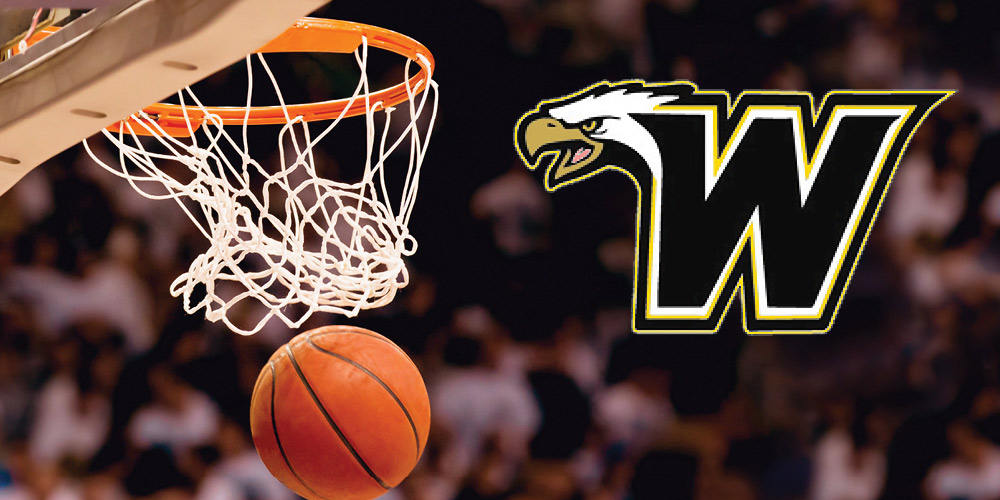 WOODVILLE – Last Friday, the Woodville Eagles scored 51 points and held a flock of visiting Eagles, from Newton, to 34 in a district triumph.

The game was a tight contest throughout, with the scores 24-15, in the Woodville Eagles’ favor, at the half. In the second half, Woodville put 27 points on the board to Newton’s 19.

Both senior Julius Thrower and junior Christian Bean tied for top scorers for Woodville, with 16 points apiece, against Newton.

The Eagles now sport a 15-8 record, overall and a 32- number in district, for the third-place spot. On Tuesday, the Eagles hosted the Huntington Red Devils.

The Red Devils went into the game coming off a 59-43 loss to Diboll, who are currently first in district standings. Scores for the game were unavailable at press time.

The Eagles will hit the road on Friday to play the Hemphill Hornets, with a 7:30 p.m. tip-off.