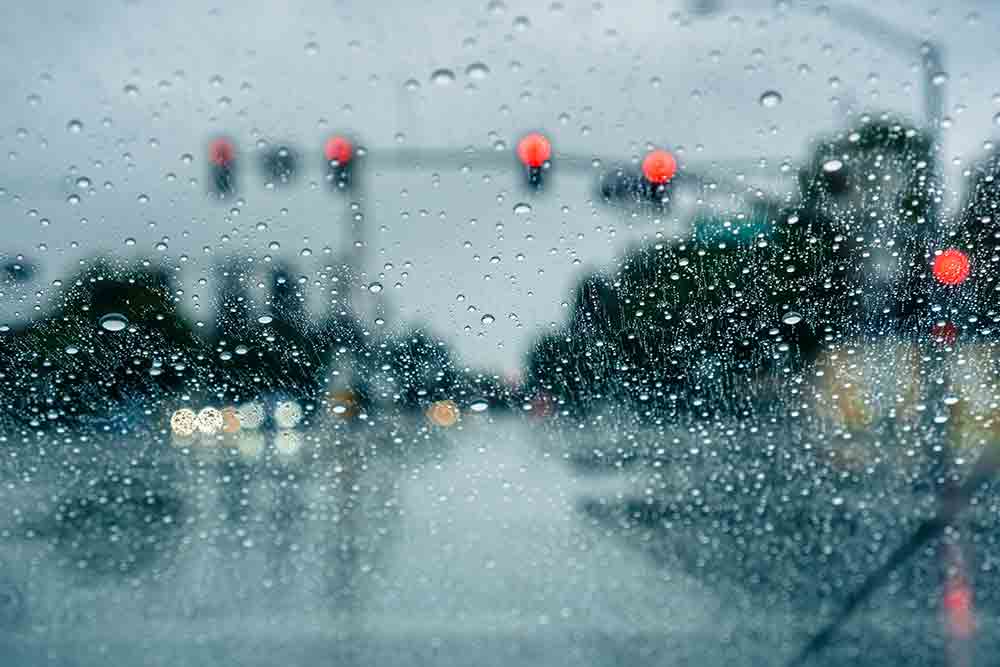 TYLER COUNTY – Twenty twenty-three began with a rash of serious rainfall in the region. Tyler County Emergency Management made residents aware of a flood watch, which was issued on Monday and remained in place until noon on Tuesday.

The flood watch affected Tyler, Hardin, Jefferson, Orange and the northern and southern parts of Jasper and Newton counties.

The downpours, which continued into early Tuesday morning in Tyler County, were part of a massive storm system that doused the entire southern region of the country, and in some areas, included damaging tornadoes.

Texas was affected by the storms with flash flooding and hail, and Gov. Greg Abbott activated emergency state response resources on Monday night.

“The State of Texas is proactively working to ensure Texans and their property remain safe from severe weather threats that could impact eastern regions of our state today and early tomorrow,” Abbott said in a statement.

Among the state agencies that the Texas Department of Emergency Management (TDEM) requested to be on standby during the storms were the Texas A&M Forest Service; Texas Parks and Wildlife and TxDOT. Abbott encouraged Texans to make a plan and build an emergency supply kit.

The impacts on the county included excessive runoff, which, Emergency Management warned, could result in the flooding of rivers, creeks, streams and flooding in poor drainage situations.

Some parts of Tyler County received between five and six inches of rain through the past seven days, according to NWS reporting.

According to AccuWeather reports, the storms affecting the multi-state region were affected by a “potent frontal system” powered by jet stream air currents flowing out of the Rocky Mountains.

At least four potential tornadoes in the South were reported by the National Weather Service’s Storm Prediction Center since Monday.