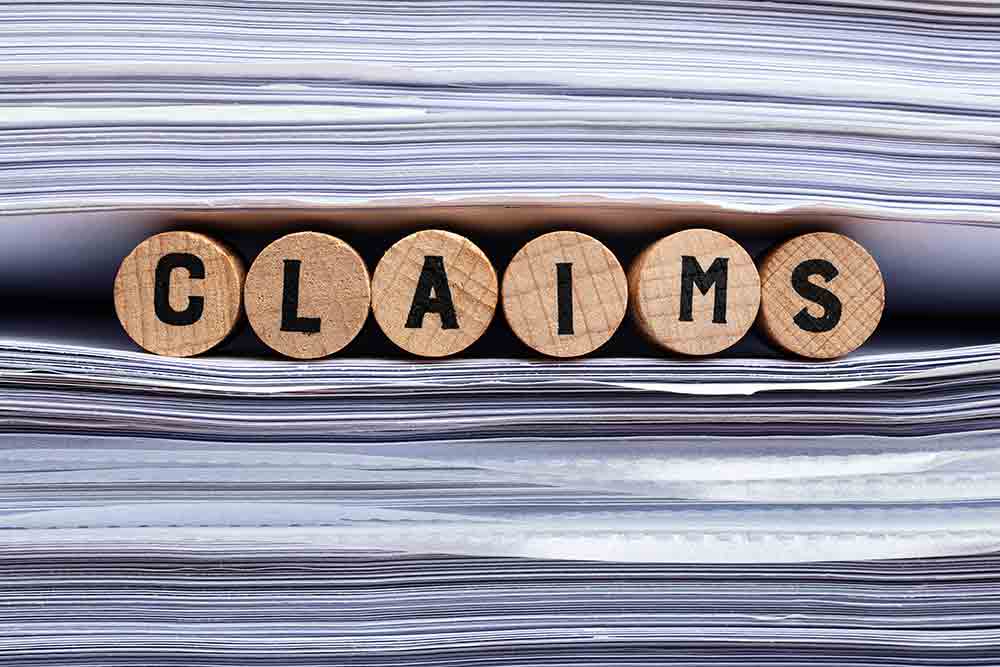 TYLER COUNTY –Several Tyler County residents have served a notice of intent to file against the county auditor’s surety bond.