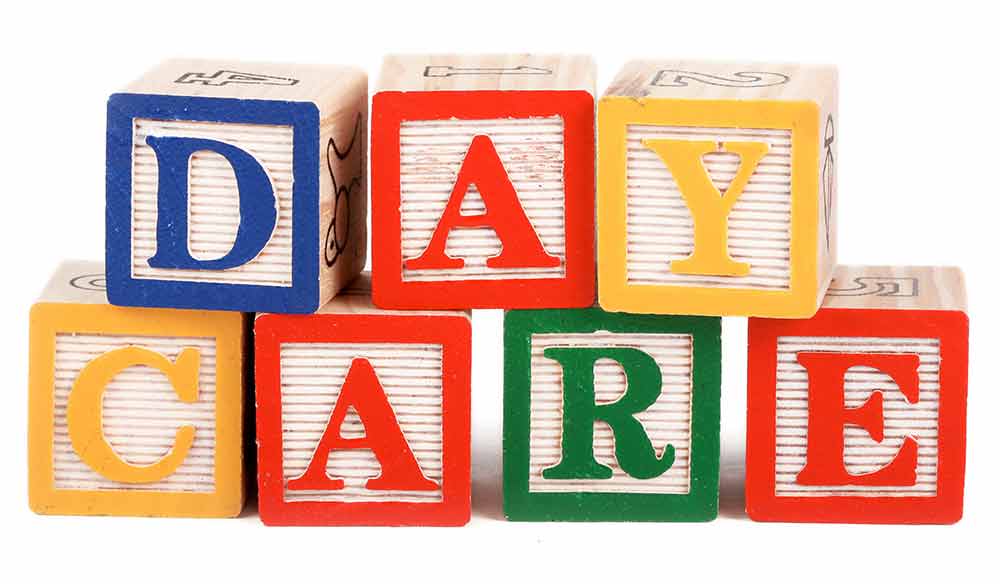 WOODVILLE – A Woodville daycare facility was cleared of charges of neglect and abuse.

According to Bill Morian, Jr., attorney for Jillian and Kelly Bass, the owner and operator of Early Birds Learning Center, the Texas Department of Family and Protective Services completed its administrative review and ruled out any findings consistent with the charges made last year.

“Jillian Bass and Kelly Bass thank the individuals involved in the review process for their hard work and due diligence,” Morian said.

In a statement made on behalf of Jillian and Kelly Bass by Morian, it is noted that “a disgruntled former employee of the childcare facility made unfounded allegations of abuse ranging from giving the children melatonin to spanking.”

The allegations began last year, and while the state was in charge of investigating the claims, concerning the facility’s licensing, there was also a criminal investigation conducted by Woodville Police Department.

The criminal component of the case was dismissed in late September by a Tyler County Grand Jury.

At the time the criminal charges were quashed, Morian referred to the investigation conducted by the state as “a one-sided quasi-investigation,” and added that in the wake of the allegations, both Bass women had been subject to harassment and death threats.

The state’s investigation resulted in the involuntary closure of the facility, a decision which was appealed.

“While the process took longer than we wanted, we are thankful to have a final conclusion, appreciate the community’s support, and look forward to continuing future childcare services,” Morian’s statement concluded.