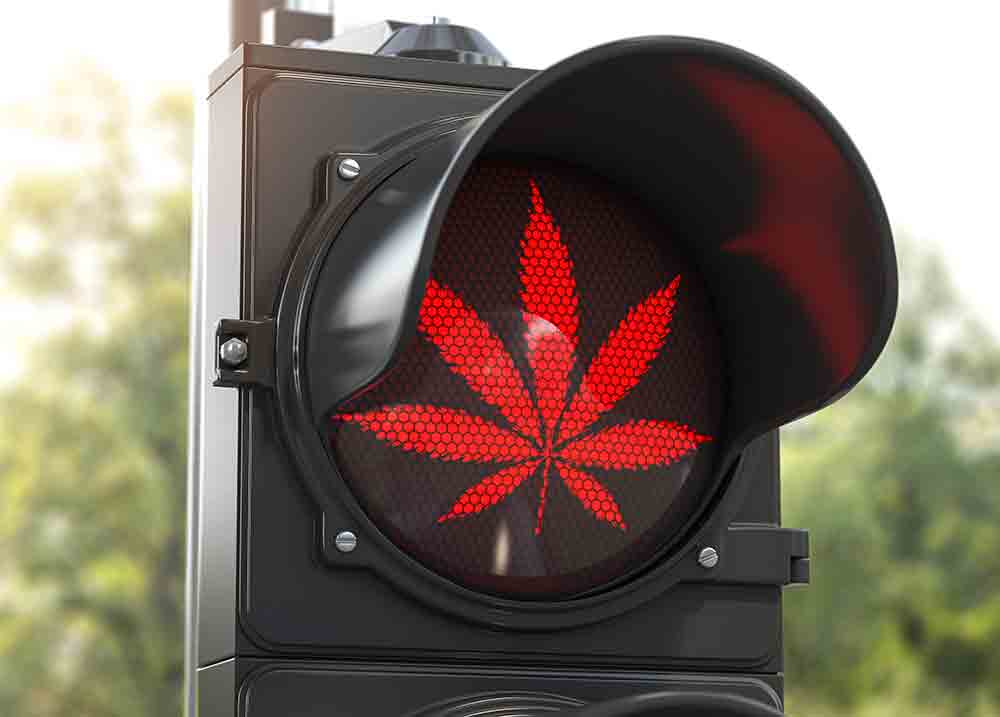 WOODVILLE – Grant Hensarling, a relative newcomer to the Woodville Police Department, is already making a difference in the City of Woodville.

Hensarling, according to Woodville PD Captain Jathan Borel, is “an excellent, pro-active officer, who pays close attention to the individuals who he interacts with.”

Borel said Hensarling’s work as an officer on patrol is leading to some drug cases stemming from traffic stops, like three recent stops that each led to narcotics arrests.

Last week, on Sunday, Nov. 6, Hensarling was patrolling along Pine Street and observed a motorcycle travelling without a working taillight. Borel said that Hensarling instigated a stop and observed the driver, identified as Robert Knapp, a 45-year-old Houston man. Knapp consented to being searched, and Hensarling discovered, on his person, an open cigarette package containing a crystal-like substance. The substance tested positive for methamphetamine, and Knapp was arrested and charged with possession of a controlled substance for four grams of meth.

Hensarling made another stop on Tuesday, Nov. 8, while patrolling with his windows down along South Magnolia. He observed a vehicle turning southbound in front of him onto MLK and began to smell the distinct odor of marijuana.

The vehicle pulled into the Chevron gas station, and Hensarling pulled behind the vehicle, an SUV, and the odor became stronger.

Hensarling identified the driver as Keenan M. Adams, a 22-year-old Woodville man. There were multiple occupants inside the vehicle, Borel said, and during the course of the investigation, Sgt. Don Calhoon, with the Tyler County Sheriff’s Office, assisted during the search.

Calhoon was able to locate a gallon-sized plastic bag underneath the driver’s seat, which contained a leafy, green substance believed to be marijuana. Borel said the substance weighed 12 ounces.

Adams was arrested and charged with possession of marijuana.

On Sunday, Nov. 13, Hensarling was patrolling again along South Magnolia when he observed a white SUV travelling northbound with a defective headlamp. He instigated a stop, and the driver, identified as Roger Allen Whitworth, 49, of Chester, told Hensarling that he did not possess a driver license or an ID.

Hensarling noticed a change in Whitworth’s behavior, and the subject consented to a search of his person.

During the search, a clear bag containing a crystal-like substance believing to be methamphetamine was located along with a glass pipe. That substance tested positive and weighed eight grams. He was arrested an charged.

Borel praised Hensarling’s vigilance, and his skills and training, which allow him to notice subtle changes in body language and behavior in those with whom he comes into contact.