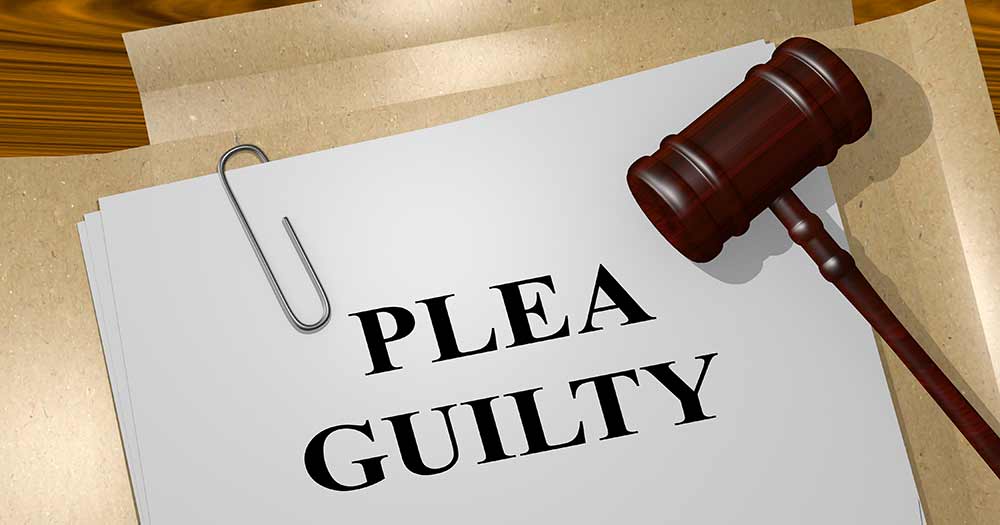 MacGinnis, a Warren man, was sentenced to 20 years for the slaying. That sentence will run concurrent with a previous 99-year sentence handed down on unrelated drugs and weapons charges in Tyler County.

The length of the sentence came as part of an agreement MacGinnis made with the prosecution in exchange for the plea.

The trial lasted three days and had to go into recess on Sept. 14 when MacGinnis experienced an unnamed medical issue.

According to reports from court, MacGinnis said to presiding Judge John S. Stevens, Jr., that he “just don’t care anymore” and “[does not] want to be here anymore.”

Mike Laird, a prosecutor for the state, said that he was happy there is some closure for Jacobs’s family, following MacGinnis’s sentencing.

MacGinnis’s 20-year sentence will run concurrently with the 99-year sentence. According to comments made by his attorney, he has numerous “very serious health problems” and has been hospitalized numerous times.

In a press release from the Texas Rangers Unsolved Crimes Investigation Program, when Jacobs’s body was found in the Neches River in Port Arthur, investigators had identified MacGinnis as a suspect, following two other incidents involving women, but did not have enough evidence at the time to charge him.

When the case was reopened in October of 2018, some of Jacobs’s clothing, which had not been DNA tested, as well as other items, were submitted to the Houston Texas Department of Public Safety Crime Lab for testing and re-testing, which identified a match with MacGinnis’s DNA profile.

The Rangers issued a word of thanks to the Port Arthur Police Department for assisting in the investigation, and for the Jefferson County DA’s office for prosecuting the case.

MacGinnis, who is listed as a registered sex offender, with numerous convictions, was also looked at as a suspect in other unsolved crimes, following his 2019 arrest for Jacobs’s murder.