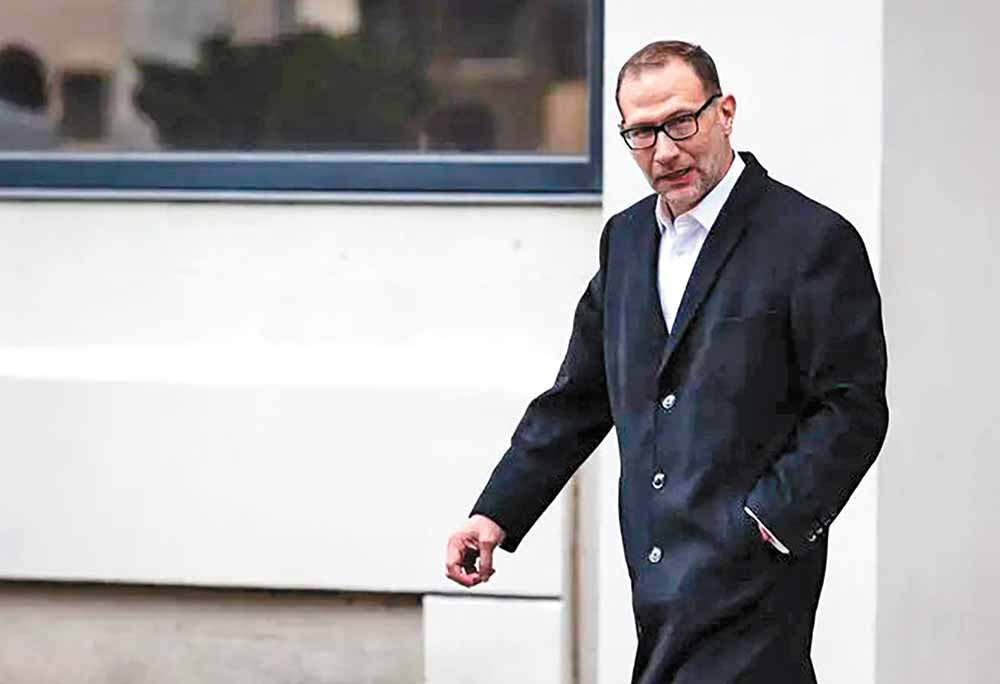 The Texas Legislature banged into session on Tuesday, focusing on what Schwertner said is its main responsibility of creating a two-year budget.

Schwertner is now considered a senior senator — 10th in seniority of the 31-member body — and has a hand in shepherding bills to the governor’s desk.

“Each session is different; I’ve been in six, and this is seventh,” he said. “Sometimes we have money, sometimes not, and we must pass the budget.

“We have some extra money , but its hard to spend that wisely,” he said. “I look forward to making sure that areas of infrastructure are taken care of, such as roads, water and power.”

Schwertner is a fiscal conserve, and any time the Legislature has the means to return funds to people, it should do that. That also can be done by reining in appraisal prices and raising the homestead exemption.

“In the long term, we need to determine how much money we can put away, and right now we have a surplus,” he said. “Some of that goes into the rainy-day fund, and that is capped at 10 percent. I will look to raise that cap to not have to spend it.”

Schwertner said both the Texas economy and budget are growing, with the budget nearing a quarter of a trillion dollars. Because of economic fluctuations, and the possibility of a recession and inflation being what it is, it would be prudent to have a bigger cushion.

The senator is chair of numerous committees, such as the Sunset Committee, but most especially the committee on Business and Commerce.

About 30 percent of all legislation flows through his committee, which also has jurisdiction over the power distribution. Because of that, Schwertner said he has sponsored the Public Utilities Commission reform bill after the issues that cropped up during Winter Storm Uri two years ago.

Other areas of importance include education, which Schwertner said he would like to see schools in San Jacinto County get their fair share of resources.

Regarding San Jacinto county, a rural county, Schwertner said he wants to key in on economic development.

“That’s high on my list,” he said. “I’ve offered bills to raise the franchise tax exemption from $250,000 to $1 million, which would help small businesses. Small businesses are the job creators in Texas.”

Schwertner said he is honored to represent San Jacinto County, one of 11 counties in his district and one of the strongest Republican voting counties, on that shares his values. There will be a San Jacinto Day on Feb. 16, and his constituents in the county are invited to the Capitol.