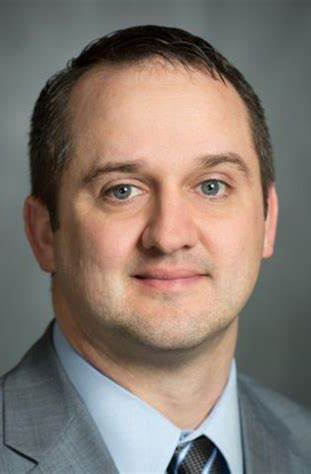 AUSTIN — Property taxes and education will be the cornerstones of the upcoming session of the Texas Legislature.

The session starts Tuesday, and Rep. Ernest Bailes of Shepherd said property taxes, or more importantly property tax relief, is at the top of the list.

“Property taxes are the biggest thing we still are working on, and we’re looking to get certain caps in place,” Bailes said. “The rates aren’t the issue, but the actual appraisals are.”

Bailes said that property values increased about 14 percent, but the tax rate either remained the same or dropped a little, and for property owners, the math is simple — either you

“You can say you’ve dropped property tax rates for 5 years in a row, but with appraisals growing, you’re still writing a bigger check,” he said.

Bailes also said the state doesn’t do much for commercial property taxes, which can be extremely expensive for small businesses. Those taxes, he said, could go up 75 to 100 percent in a year’s time regardless of the shape of the economy, and people can’t continue to run a business like that.

For education, Bailes said that there is a lot of talk regarding school choice, but in reality, it is a different way of saying a voucher system. However, with state money comes state parameters, and instead of moving state money around, Bailes hopes to level the playing field and make all schools in the state equally attractive.

He also said we need to keep focus on actual education and keep social issues out of the equation.

“The difficult part is that at the state level, we preach local control over schools until we don’t like what the schools do, and then try to tell the schools how to do it better,” he said.

Other items of interest, Bailes said, that particularly for San Jacinto County, it’s inevitable that growth is coming, so he would like to ensure that all growth in the county is positive growth, and that there is enough infrastructure to sustain it.

Additionally, rural broadband is still an issue, as there are a lot of students who don’t have access to broadband in their homes.