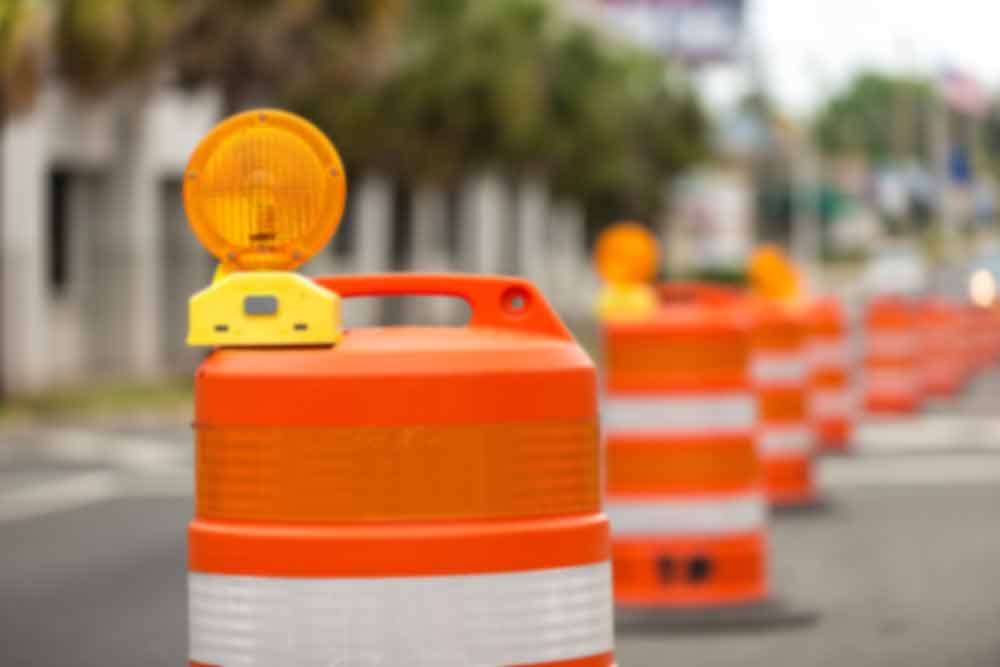 By Emily Banks Wooten
This email address is being protected from spambots. You need JavaScript enabled to view it.e.com

A photo will be taken of the groundbreaking at 10 a.m. at the construction site on U.S. 287 East, past the railroad tracks where the project path has been determined. Following the photo, everyone will move to the church for the program at 11 a.m.

The $172.8 million construction project was designed and will be built to interstate standards and will include construction of new U.S. 59 northbound and southbound lanes with controlled access.

James Construction Group LLC of Baton Rouge, La. will serve as contractor for the project that is scheduled to be completed in six years.

Planning for the Corrigan Relief Route began in the late 1990s when environmental studies began but were stopped due to budgetary constraints. Project development resumed in 2012 when I-69 in Polk County was considered a top priority by the I-69 Segment Two Committee. Schematics and right-of-way maps were studied and in 2014, an open house was held for the public to view the proposed path.

Further refinements to the plan were made and presented to the public in 2015, and in 2016 environmental studies and schematic reviews were performed. A public hearing was held in 2017 to gather public comments and the Texas Transportation Commission approved the revisions and funded the project.

“This has been a long-anticipated project in the Lufkin District and it will be the biggest project as far as funding we have seen so far. We are anxious to see this project begin as are most East Texas residents and those who travel through Corrigan on U.S. 59,” TxDOT Public Information Officer Rhonda Oaks said.

The Corrigan Relief Route will be built to promote public safety, improve emergency evacuations and support freight transport. As the work begins, motorists should be alert to moving equipment and workers near the work zone. Reduce speed and obey all traffic control.

For more information, contact This email address is being protected from spambots. You need JavaScript enabled to view it. or call (936) 633-4395.