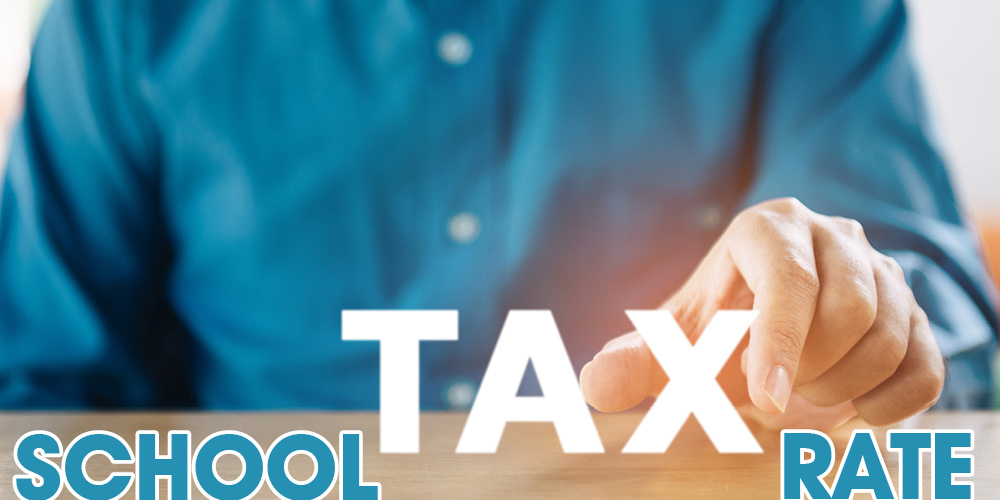 The LISD board voted to propose a tax rate of 1.132. This would represent a 8.5% decrease in the current tax rate and is 18% less than the mark adopted just four years ago.

A special-called meeting of the Livingston ISD board Tuesday set a proposed tax rate and took the resignation of a board member. at the administration building.

During the board budget workshop, the LISD board voted to set the proposed tax rate as an action item. The actual rate will be adopted at a meeting in August. The proposed rate is 1.132. This would represent a 8.5% decrease in the current tax rate and is 18% less than the mark adopted just four years ago.

In the budget workshop, the board discussed rising costs due to inflation. The district is budgeting accordingly by addressing key areas most affected by inflation. The 2022-23 budget reflects the school board’s focus on increasing the teacher salary schedule to attract and retain the best employees possible. The LISD budget is developed based on needs that are determined by student achievement and community values.

LISD Superintendent Dr. Brent Hawkins emphasized that districts are on a fixed income with no new revenue, and costs impacting personal budgets are equally damaging to that of the district.

LISD Board Secretary Krissa Humphries resigned her position to pursue a career in education. In her resignation letter, she shared, “I am immensely proud of the job we did as a team of eight. I feel what we have accomplished for the students and educators of this Lion community will leave a lasting legacy. I have decided to pursue my education career yet again. With the shortage of teachers, I feel the calling to re-enter the field and make a difference on that level. I cherish the time I had serving this community and look forward to my next endeavor. Effective at the end of tonight’s meeting, I will officially be resigning the position of Livingston ISD Trustee and Board Secretary.”

Trustees also approved a revised 2022-2023 board meeting calendar and approved the filing of a complaint to the State Board of Educator Certification, responsive to Chapter 21 Contract Abandonment on former LISD employees Kelly Presley and Kelsie Cooper.

In closing, Hawkins shared, “On behalf of the district, I would like to thank the efforts of Mrs. Humphries. We have a very high-performing district with phenomenal success. Mrs. Humphries has been making the tough decisions and putting in hours and hours of volunteerism to support our vision and mission.  I think that we often see the success of the district and think it just happens. Our progress has been made because of people. You win and lose with people, as I’ve said often over the past few years. Mrs. Humpries is one of those people that we win with. It is a tremendous commitment in time to dedicate to the training and time effort to be a board member, not to mention the decisions that impact so many that have to be made.”

García took the oath Thursday to carry out the remaining months of Humphries’ term, due to expire at the November election.