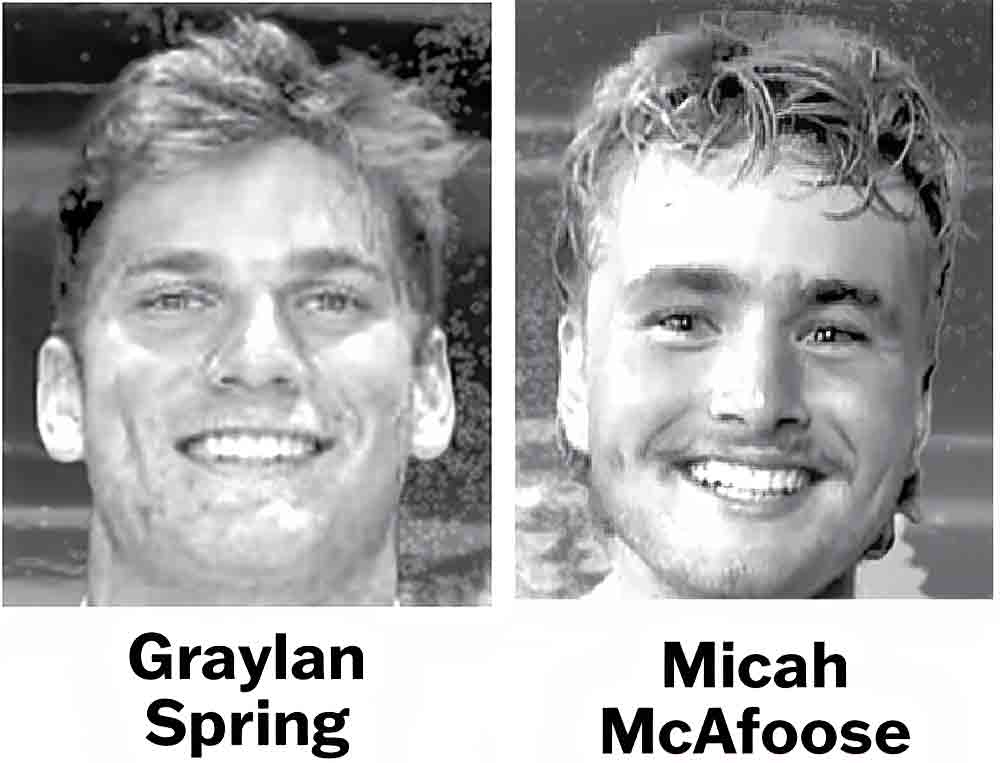 Two students have died from a vehicle accident Friday afternoon in Corrigan.

The deceased were students at Stephen F. Austin University traveling on Highway 59 at approximately 1:32 p.m.

The Corrigan Police Department, Corrigan Volunteer Fire Department, and Texas Department of Public Safety all responded to the accident. The driver of the Nissan Versa, Micah McAfoose, 18, succumbed to his injuries upon impact. The passenger, Graylan Spring, 19, was airlifted to HCA Houston Healthcare in Conroe, where he later succumbed to his injuries received in the accident. The driver of the 18-wheeler is said to have suffered no injuries.

Both were student-athletes for the Lumberjacks. McAfoose was a baseball athlete from Cy Ranch High School and Spring was a football player from Vandegrift High School. A candlelight vigil was held on campus at Homer Bryce Stadium Monday.

The accident is under an ongoing investigation with the Corrigan Police Department.