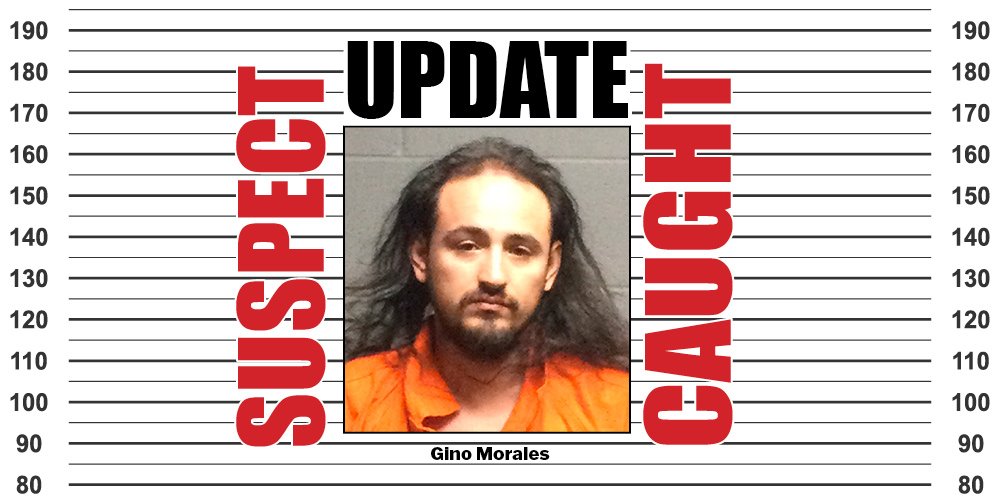 A man suspected of murder is behind bars at the Polk County Jail following an incident in a Corrigan neighborhood Wednesday.

The Polk County Sheriff’s Office received a 911 call just after 7 p.m. Wednesday in reference to a gunshot victim in Reilly Village.

Bean Jr. was flown to Conroe Regional Hospital, but would later succumb to his injuries.

Morales was booked into the Polk County Jail, where he was charged with first-degree murder. Precinct 4 Justice of the Peace Jamie Richardson has set a bond for Morales at $250,000.