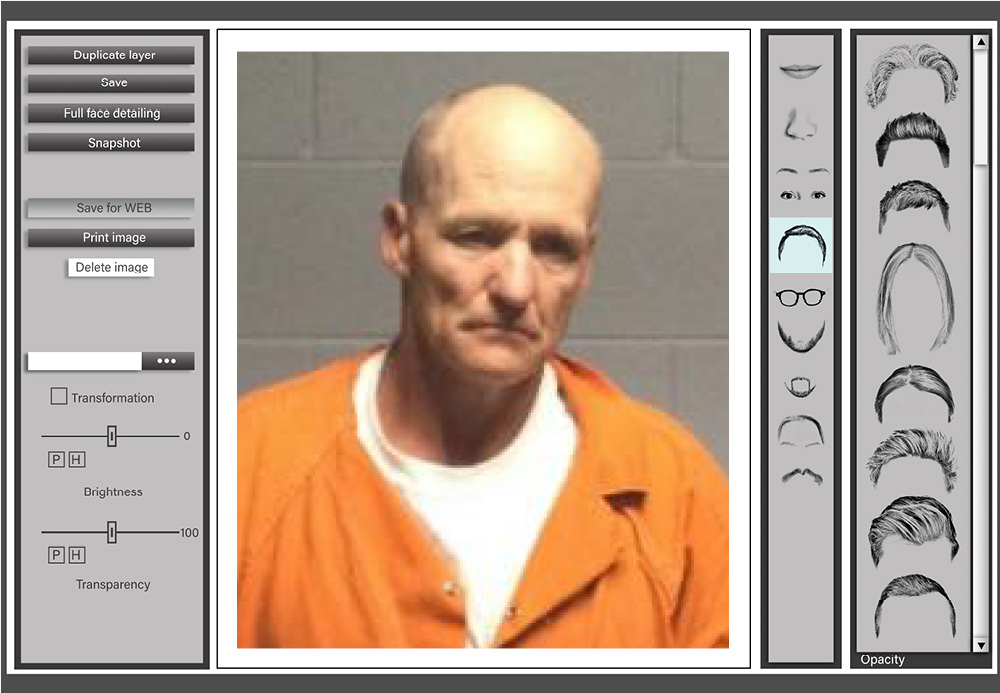 The Polk County Sheriff’s Office is seeking the public’s assistance in locating a suspect who is currently wanted on three felony warrants, with additional warrants pending.

On Thursday at approximately 1 a.m., Jason Clowers ran from Polk County Sheriff officers near RB’s Lake Grocery and threatened to shoot deputies who were on the scene. He is thought to be possibly armed with a weapon.

Those with information on Clowers’ current whereabouts are asked to contact the Polk County Sheriff’s Office at 936-327-6810. An anonymous tip may also be submitted at p3tips.com, the P3 App, or by calling the Polk County Crime Stoppers at 936-327-STOP, where tipsters may collect a cash reward for information leading to an arrest.