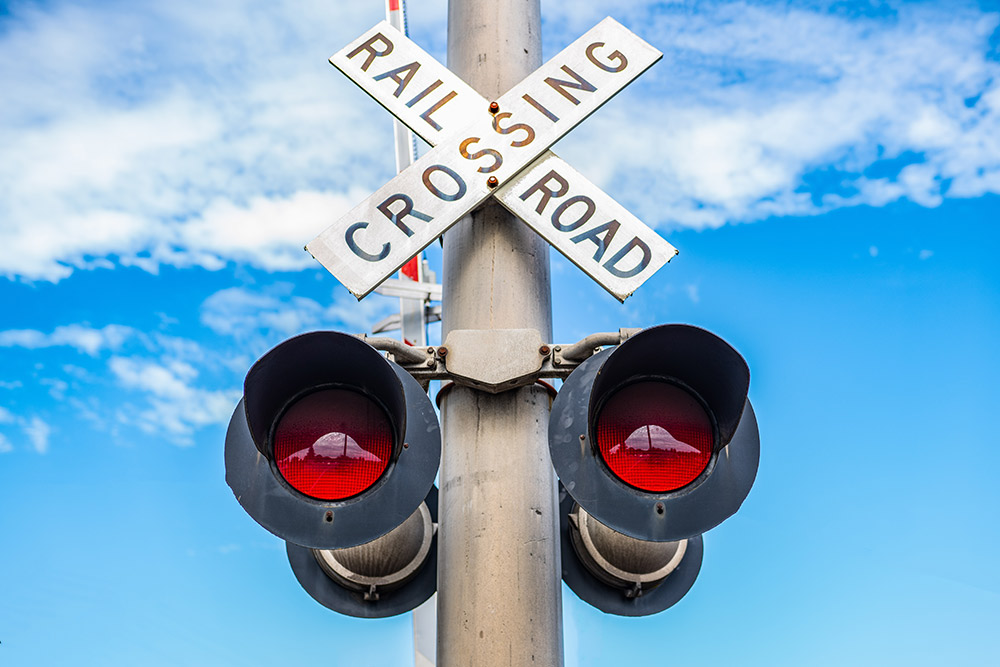 Law enforcement is searching for a suspect who allegedly attempted to steal a crane last week, causing a collision with a train.

On Aug. 4 at approximately 10 p.m., an unknown subject stole a Caterpillar (CAT) TL642C Telehandler Crane/Forklift from the 4000 block area of U.S. Hwy 59 South, and attempted to drive over the railroad tracks.

The crane became stuck near the tracks and the forks of the crane were subsequently struck by a train, causing minor damage to the train and significant damage to the crane.

Sheriff’s Office Deputies and Detectives immediately responded to the scene and the investigation is still underway at this time.

Those with information that may help with the investigation are asked to contact the Polk County sheriff’s office and speak to a detective at 936-327-6810. An anonymous tip may be submitted at p3tips.com, the P3 App, or by calling Polk County Crime Stoppers, at 936-327-STOP, where tipsters may collect a cash reward for information leading to an arrest.