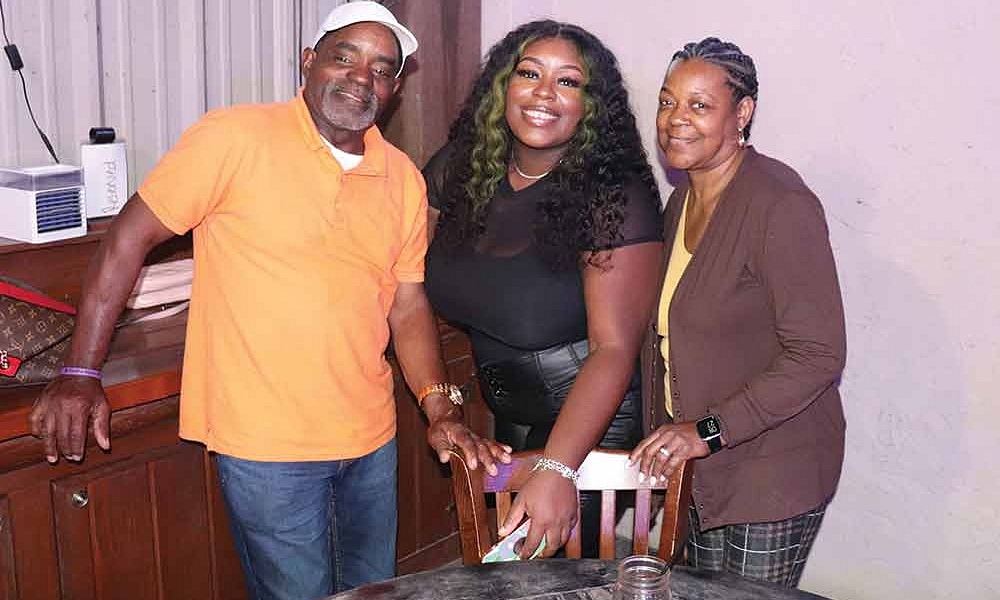 Woodville’s Kim Cruse wowed the judges and a nation of viewers once again on Monday night in the semi-finals round of NBC’s The Voice. Cruse covered the Rihanna song “Love on the Brain.” One of the Voice judges, Blake Shelton, said of her voice, that it…

BEAUMONT – It’s holiday shopping season and many consumers are searching online and social media for the perfect gifts. While shopping online is easy and convenient, Better Business Bureau® (BBB®) warns online shoppers searching for gifts and other merchandise to do their research, be mindful of social media scrolling, and use credit cards to… 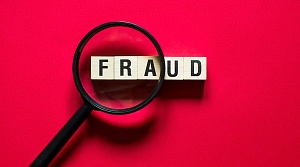 Lonnie HuntBy Chris Edwardsnews@hccourier.com AUSTIN – Throughout his career in public life, Crockett’s Lonnie Hunt has worn many hats: from radio broadcaster to Houston County Judge, and (since 2016), Executive Director of the Deep East Texas Council of Governments (DETCOG). There’s another title he was recently bestowed: “Texas Broadband Hero.”… 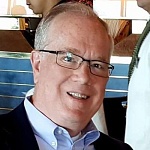 From Enterprise Staff The annual Texas winter tradition of rainbow trout stocking is heading back to waterbodies across the state to kick off the holiday season. The Texas Parks and Wildlife Department (TPWD) began stocking thousands of rainbow trout on Wednesday, the day before Thanksgiving. “TPWD stocks catchable sized fish during winter months… 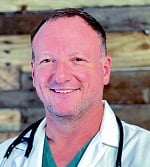 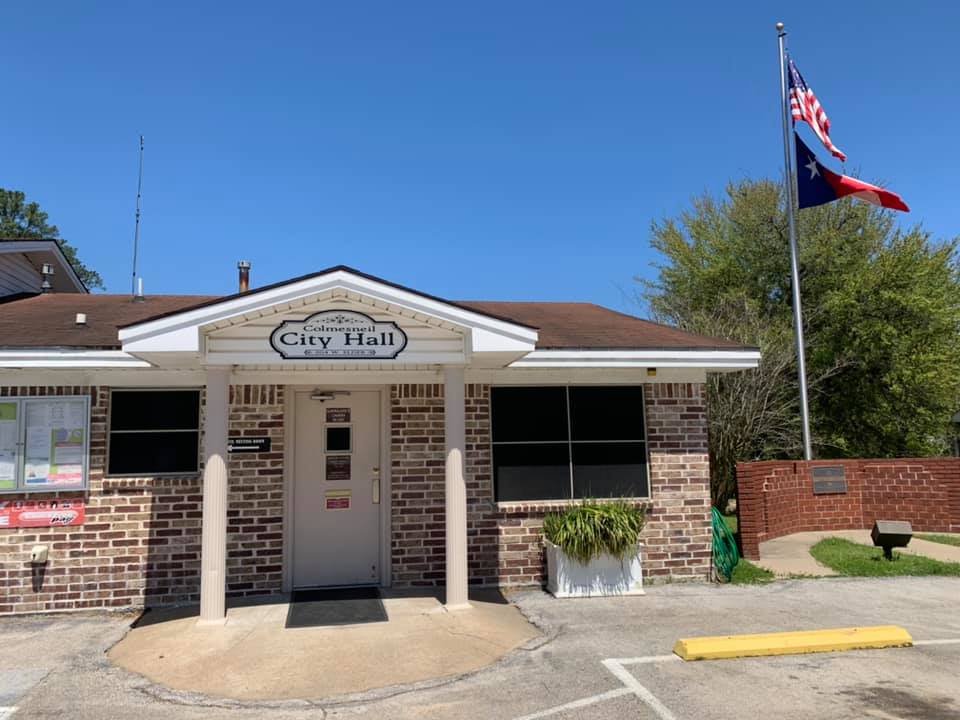 Davis’s resignation was effective on Sept. 10, when he notified Baird through a letter. Davis was arrested in August and charged with a felony sexual abuse charge following an investigation out of Trinity County. His resignation was accepted unanimously.

Councilmembers held a round table discussion about a possible replacement for Davis. While many names were suggested, as of press time, no one person being considered has met the criteria for the open seat.

All councilmembers agreed that further discussion is warranted, with members stressing the need for “some younger folks” at city hall.

Councilmembers discussed the basketball goal on the corner of Hickory and Sutton streets once again. Baird said people have been called City Hall with complaints about it.

The resident who owns the goal was asked on more than one occasion to remove it from its current location, which is deemed dangerous, as children are playing in or near the street at all hours.

When the basketball goal was first installed about two to three months ago, the city contacted Texas Municipal League Attorneys about the question of liability in the event someone gets hurt. TML has stated from the beginning that the city will not be held liable for any injuries. Furthermore, the city cannot move it, and Duane Crews added that “there ought to be some way to legally move it”.

This had been on ongoing discussion/problem for at least the last two months, with council coming up with no real solution. Continuing discussion/monitoring of the problem is the only recourse at the present time.

City Secretary Wendy Bendy reminded council members about the Fall Festival on October 28 at First Baptist Church. The Community Center will be opened to serve chili cheese nachos for attendees. Hayrides and other activities are planned for the event.

Bendy also announced that as of Sept. 14, City Hall is once again open to the public, and the check-free bill pay service is operational also.

She advised that the CD’s at Citizens Bank have all matured, except for one. Bendy also reported during the water and sewer report that there were seven leaks, one sewer tap, two meter taps, three meters turned on and three meters turned off. She also reported that water lines on Steel Grove Road are being continuously broken by logging trucks. This issue is at a stalemate for now.

The first reading of the fiscal year 2021 city budget was tabled, pending further discussion/review, as was the matter of the basketball goal.