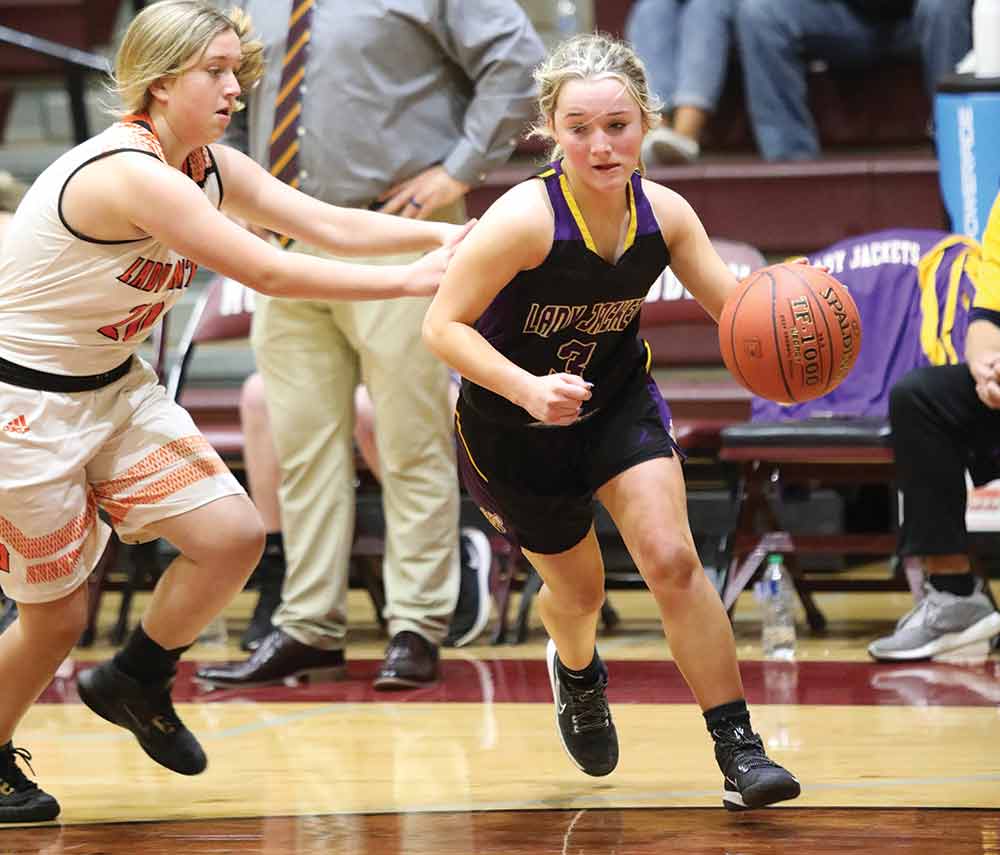 The Jackets split a couple of games this week, as they near the end of the season.  The boys traveled to Chireno last Tuesday, February 8 and lost to the Owls.  Jack Rayburn scored seven points, Rick Carlton scored five points, Keighen Green scored four points, and Luke Read scored two points.

Both the junior high boys and girls competed in a basketball tournament in Colmesneil on Saturday, Feb. 12.  Both teams ended the tournament with third place finishes.  This tournament concluded basketball season for the teams.

The Lady Jackets will have a little break this week but will be back in action on Feb. 24-26 in the Kountze tournament.  Opponents and game times will be announced next week.

Baseball gearing up in ‘Jacket Country

Baseball season is finally upon us, and no one is more excited than Coach Coleman Butter, who is in his first year as Head Baseball Coach for the Jackets.  “The kids are eager and ready to start playing. We have lots of returners and some young kids coming in that are going to help right away,” says Butter. Butter is looking for the returning guys to lead the team. Peanut Fann, Luke Read, Jack Rayburn, Carson Thomson, Zayne Barnhart and Cole Clarke are all returning starters. Butter will also lean on Carsyn Whitworth and Colton Pursley throughout the year. Butter believes this is going to be a different team and the beginning of a new era for Chester Baseball. Butter added, “I’m excited about it all. We will be playing at updated facilities and looking to turn heads this season”. Coach Butter has a full schedule for his team lined out, and several games for the junior varsity team.

The Yellowjackets will kick off their season with a game against the West Hardin Oilers on Tuesday, Feb. 22 in Chester at Alex Johnson Memorial Field at 4 p.m.