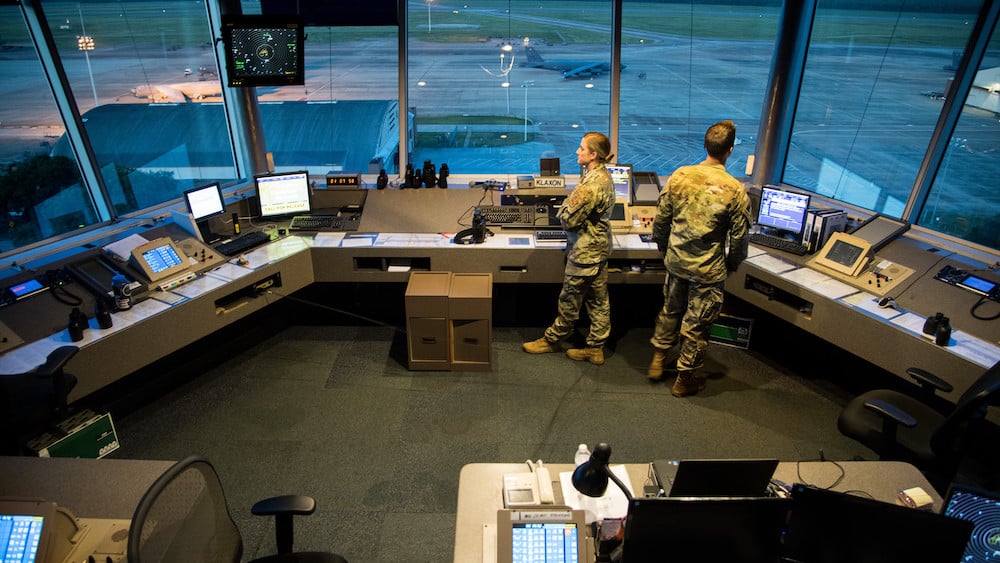 From the Tyler County Sheriff’s Office

On March 3, 2021, at approximately 2 PM, the Tyler County Sheriff’s Office received a report of a military plane flying low to the ground, with smoke coming from the engine.

The citing was reported near the Tyler and Polk County line. First responders concentrated search efforts around and near FM 1943, West of Warren, to Highway 190 West of Woodville, into Polk County.

Approximately 2 hours later, responders received information that the aircraft had made a safe landing at the Barksdale Air Force Base in Louisiana.

Weatherford said, “Thank you to all our Southeast Texas Federal, State, and local first responders. To protect and serve is truly a team effort.”