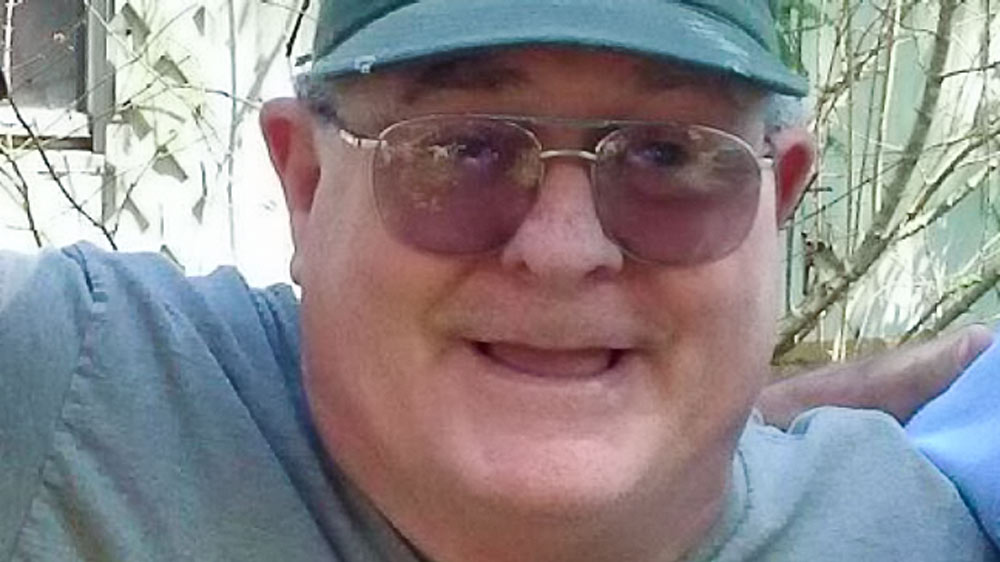 SHELBY COUNTY – The seven-month search for a missing Town Bluff man came to a tragic conclusion on Sunday in Shelby County.

The body of 72-year-old Thomas Thornton, was found inside his submerged SUV. Thornton had been missing since March 24. The dive team, Adventures with Purpose (AWP), located the body and the vehicle, which was submerged in Toledo Bend Reservoir near the Huxley Bay Marina.

A Facebook post from AWP stated that the team began its search for Thornton on Sunday and began searching at the end of a road ending directly into the water near the Huxley Bay Boat Ramp.

By using sonar, the team was able to find the vehicle in about 10 minutes, and divers found Thornton’s Ford Edge, with the license plate #NJJ8580, and subsequently let the Shelby County Sheriff’s Office know they had discovered their target. Once the vehicle was brought to shore, the windows were broken, and a body, presumed to be Thornton, was inside.

The body was taken to a forensic center in Tyler where an autopsy was conducted and the identity was confirmed, according to Tyler County Sheriff Bryan Weatherford.

AWP is funded by donations and works to help solve missing persons cases and has become a popular feature through its YouTube videos, with more than 1.4 million subscribers. According to Thornton’s sister, Norma Armstrong, AWP had contacted her on Saturday, offering to assist in the search to find her brother.

Thornton was an Army veteran who saw combat in Vietnam. When he was reported missing, his family feared for his safety because of his experience with PTSD as well as early-stage dementia symptoms. He was last seen via surveillance camera footage at a Hemphill gas station on March 24.

Thornton’s niece Dana Lee Summerlin Hutto, who spoke to the Booster several months ago about her family’s need for closure in the case of her missing uncle, wanted to thank everyone who assisted in looking for him.

“I couldn’t imagine what the families of a missing person goes through until now,” and called the efforts in search of Thornton “a blessing for us.”

AWP stated that the Shelby County Sheriff’s Office was “very cordial and great to work with,” and shared their appreciation of the dive team’s efforts to bring closure to Thornton’s family.

The dive team added that it would be an honor for them to have brought Thornton home for a military burial and offered their thoughts and prayers to his family.

A segment chronicling AWP’s efforts to find Thornton has been posted to the team’s YouTube channel.