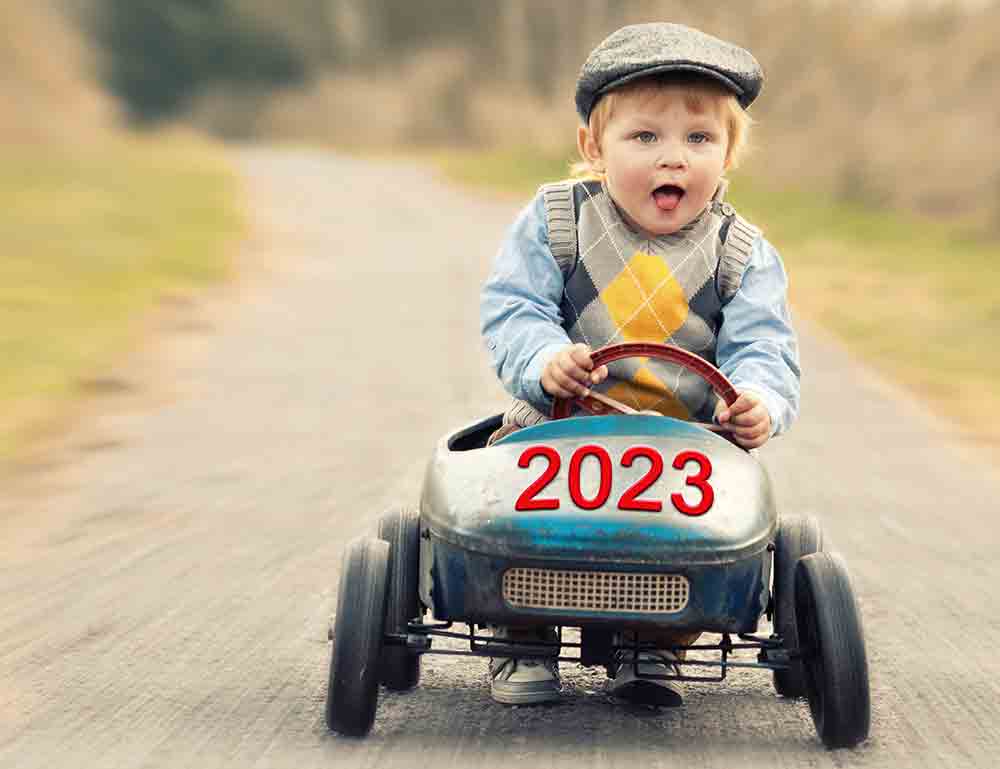 The National Safety Council estimates that 384 people could die this year during the New Year holiday. The best way to be safe is to plan before you go out to celebrate. And the most obvious way to do that is to have a designated driver. If you are the designated driver, you’ll want to follow a few safety tips:

1.The most dangerous times on New Year’s Day are between 1 and 3 a.m. You must be on high alert if you are driving during this time!

2.Follow the speed limit. Law enforcement officers will be watching for impaired drivers during the holiday, so it’s important that you follow posted speed limits.

3.Stay aware. Take extra precautions to make sure you keep enough distance between you and the next vehicle in case one of you has to make a sudden stop. Always check blind spots when changing lanes.

4.Put down your cell phone. It’s never a good idea to use your phone while driving. Statistics show that your chance of getting into an accident increases by 400%. But on New Year’s Eve, it’s even more important to stay aware of other vehicles on the road. While you may be sober, they may NOT be. In some situations, a distraction like a cell phone could mean the difference between life and death.

5.Don’t drink and drive. At all. Studies have shown that visual functions begin to decline with a blood alcohol concentration (BAC) level of just 0.02% - the equivalent of only one or two drinks. Once your BAC is at .05%, your response times to emergency situations begin to slow.

6.Report drunk drivers. If you think someone is operating a vehicle under the influence, call 911 immediately. Reporting a drunk driver could save lives.

7.Be on the lookout for pedestrian traffic. According to a new fatal pedestrian accident study posted by Hill Law Firm, New Year’s Day is the most dangerous holiday for pedestrians. Pedestrian accidents increased by 49% compared to the two weeks surrounding the holiday. Pay extra attention to stop signs and crosswalks. Just because someone is on foot doesn’t mean they aren’t impaired.

8.Wear your seatbelt. And encourage your passengers to do the same. Not only is it the law, but passengers not wearing seatbelts can become projectiles – putting themselves and other occupants in danger. Passengers not wearing seatbelts are thirty times more likely to be ejected from a vehicle during a crash. More than three out of four people ejected during a collision become fatalities due to injuries.

Obviously, the safest way to avoid encountering a drunk driver is to celebrate at home. If you are hosting a New Year celebration at your house, make sure you have guest accommodations for those who might have partied a little too much. Even if it’s just a blanket and a pillow to “crash” on the couch, it’s better than your friend or loved one involved in an actual crash on the road.

The Crockett Police Department issued this statement on its Facebook page. “It’s very important everyone understands the severity of a DWI. Driving while intoxicated can cost up to $17,000 in fines and fees, jail time, loss of a driver’s license, difficulty finding or keeping a job, loss of trust from loved ones, and a lifetime of regret. Alcohol-related crashes may cause life-altering, disabling, and permanent injuries for survivors. It’s not worth the risk.

Remember, it’s the most wonderful time of the year, but one regrettable decision to drink and drive could bring a devastating end to the holiday celebrations.”