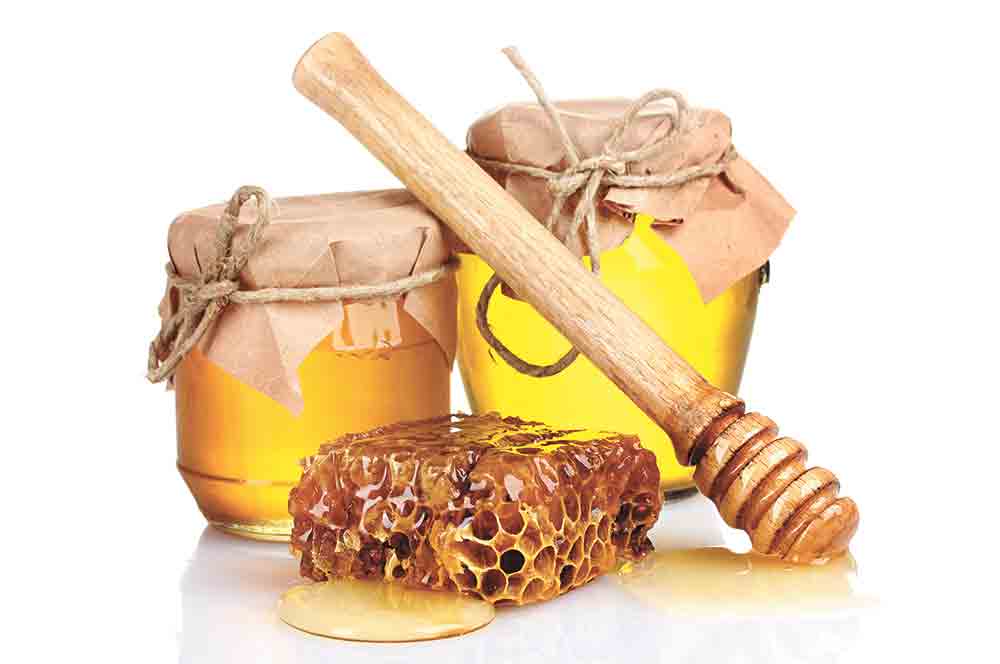 Texas honey production was expected to be below average this season due to the lack of soil moisture and extreme heat across the state, according to a Texas A&M AgriLife Extension Service expert.

Molly Keck, AgriLife Extension entomologist and Beekeeping 101 instructor, Bexar County, said major wildflower bloom periods in parts of the state were stunted by the lack of soil moisture and forage for bees, coupled with the early arrival of extreme heat. Studies have shown bee foraging activity reduces when temperatures hit 100 degrees, Keck said. The low volume of available nectar-producing plants and inefficient foraging ability due to high temperatures resulted in poor honey production. Keck said this season’s low production was likely compounded by Texas beehives’ long-term recovery from Winter Storm Uri in February 2021 followed by severe drought. “Some parts of the state received rain at the right time, but in most parts of the state bees did not have nectar to bring in and store for honey,” she said. “Rains over the last few months might result in a fall honey flow, which should be happening now, but we suspect honey production dropped again this year.”

Keck said an accurate assessment of Texas honey production is difficult, especially this year due to a lack of available information, but that official reports indicate production dipped in 2021. The 2020 U.S. Department of Agriculture honey report showed there were 157,000 honey-producing bee colonies in Texas producing 8.9 million pounds with a value of $17 million to overall U.S. production. Total U.S. production was 147.5 million pounds worth more than $299 million. The USDA reported 7.6 million pounds of honey were produced in 2021 by 137,000 Texas-based colonies. Despite the lower production number, the honey was valued at $17.6 million within the 126.4 million pounds of honey produced nationally valued at $321.2 million. In the Sept. 28 honey report, the USDA reported too little information was available to make an assessment of the 2022 season in Texas. Extreme heat and drought across the state was the primary reason for lack of activity and reporting, according to the report. The report indicated truck availability was not an issue due to the lack of honey supplies. Keck said there were also fewer COVID-related issues, such as equipment and container shortages this season.

Keck said the strong sales of nucleus hives, or nucs, which are smaller hives consisting of a queen and worker bees that can build into production hives, is one good sign that Texas production is recovering. “I think we’ve experienced two tough years for bees and beekeepers due to an extreme cold event in 2021 and extreme heat and drought this year,” she said. “Commercial producers are expecting to sell out of bees, so that is a good sign. Hopefully they can bounce back, but so much will depend on beekeeper management through winter and rain going into spring.”

Beekeepers in Texas fall into three categories – hobbyists, sideliners and commercial producers, Keck said. Hobbyists are backyard beekeepers who keep bees, typically less than 10 hives, to meet Texas’ agriculture exemption for property taxes and/or to produce honey for their household, to share and/or sell locally. Sideliners typically have 50-250 hives but also maintain a full-time job. Keck said recent interest in hobbyist beekeeping increased due to COVID-19 and the use of hives to gain property tax exemptions for small land parcels. The Texas Apiary Inspection Service only tracks beekeepers with 400 or more hives.

Keck said the fact that hobbyists and sideliners may not participate in the reporting makes it difficult to estimate the total honey production statewide. Commercial beekeepers keep 500 colonies or more. Their livelihoods depend on bee husbandry and moving large numbers of hives around the state and nation to pollinate crops and/or produce honey. For example, a commercial producer in Texas may deliver hives to the Rio Grande Valley to pollinate watermelon fields before moving those same hives to the Texas Plains to pollinate cotton later in the growing season. Then during the dogdays of summer, they may move their colonies to South Dakota or North Dakota for clover honey production.

“It takes year-round management of problems like varroa mites and making sure hives have enough food, but especially going into winter after a summer like this,” she said. “Beekeepers will close up the hives around Thanksgiving and open them back up around Valentine’s Day, and we can only hope we’ll be opening the hives up to better conditions for a spring bloom.