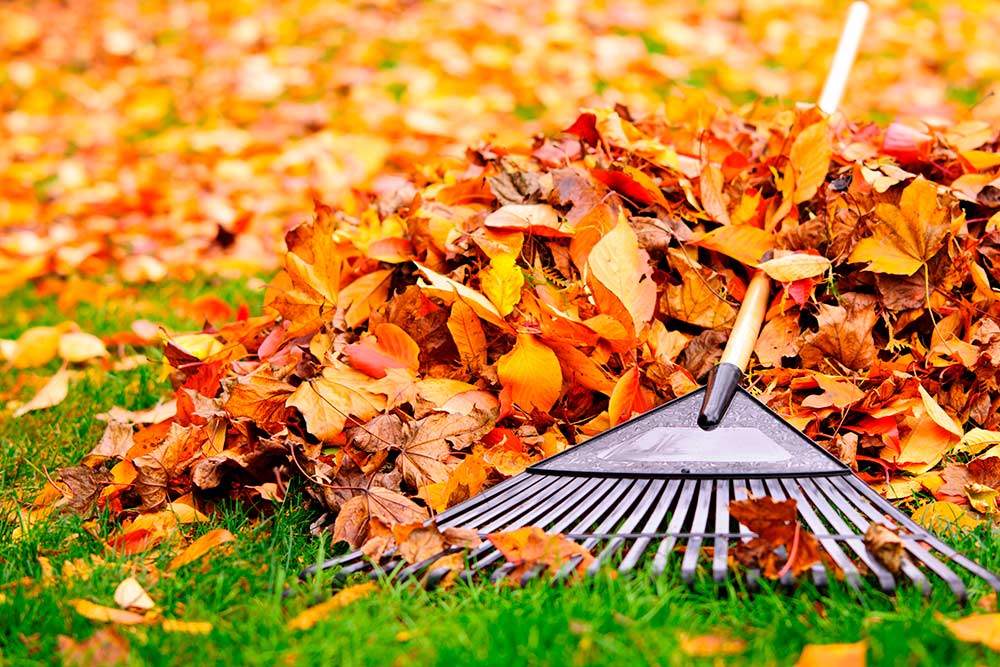 In Greek mythology, Fall began when the underworld god, Hades, saw the fair Persephone, beloved daughter of Demeter, the goddess of nature and the harvest. Hades fell in love with Persephone and wanted her to be the queen of the underworld, so like most Greek gods, he did exactly as he pleased and kidnaped her. Demeter’s grief and depression at the loss of her daughter began affecting the crops – they died – which meant no harvest for the people of earth. This went on for almost a year because Demeter refused to bless the ground again until her daughter returned to her. Zeus intervened and struck a deal with Hades and Demeter. Hades had to allow Persephone to be by her mother’s side for six months out of the year. Thus the four seasons were born. Persephone was with her mother during spring and summer, and the harvest thrived. But in fall and winter, when Persephone was with Hades, Demeter refused to bless the earth, and it was barren.

Whims of the Greek gods aside, there are some ways that we can use the fall and winter months to ensure a better lawn for the spring. Seeding in fall is recommended for two reasons – grass has entered into its dormant period, and migrating birds begin to head for warmer weather, meaning there are fewer of them around to gobble your freshly scattered seeds. Also, the weather is a bit more temperate than the late summer heat, and rainfall is usually more frequent in the fall.

Many experts recommend “overseeding” - a rejuvenating lawn treatment that can improve your lawn’s quality and, according to the lawn care expert David Truby, “repair bare patches and make the lawn hardier by increasing drought tolerance and resistance to disease.” Truby also suggests fertilizing your yard in the fall to help with general wear and tear or wildlife damage. “Using the correct fertilizers will help your lawn recover from the summer and stay thick and healthy during the cooler part of the year, as well as help to keep away various pests that can harm your turf. If you want to protect your lawn over fall and winter and prepare it for a boost of growth in the spring, spread a nitrogen-rich fertilizer over your lawn during the fall period. This will give your grass plenty of nutrients to survive the winter and grow stronger and thicker in spring.”

Truby also warns that since various insect larvae are active in the fall, “Find an environmentally friendly, biological insecticide treatment that targets and eradicates some of the most common damaging insect infestations, such as leatherjackets and chafer grubs.”

And to state the obvious – mow and rake your lawn. “In winter, the wet and lack of sunlight affect the lawn,’ says Leigh Barnes, a garden specialist. “As the leaves fall, rake them away regularly. You should complete a final mow sometime in late November, whenever it is dry.” And,” Leigh says, “instead of composting fall leaves, consider using them as a natural mulch for your flower beds. A blanket of fall leaves on any flower bed will provide a layer of protection against the inevitable harsh frosts and freezing snow associated with winter.