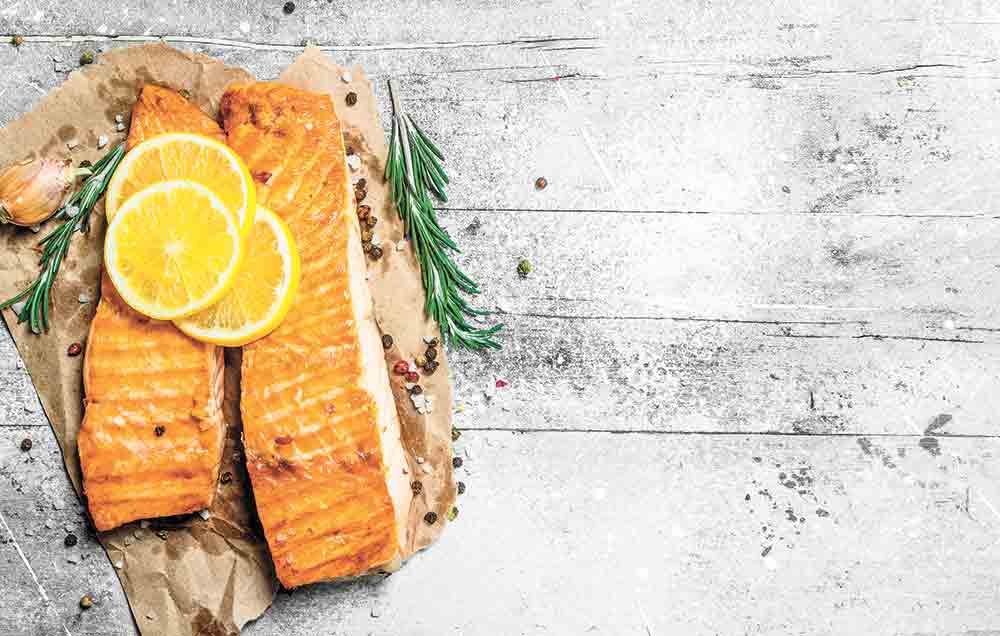 In the 1960’s, a wave of Greek emigrants came to America.  They brought with them their culture, religion and their unique foods.  Many found work in restaurants and ultimately opened their own dining establishments.  Today Greek restaurants can be found in all cities across the country.

Greece is one of the seven identified blue zones, regions of the world thought to have a higher than usual number of people who live much longer than average.  This longevity has been attributed to diet and lifestyle.  The eating habits of Europeans living in rural areas near the Mediterranean Sea first garnered attention in the 1950’s when it was noted that they had a greater life expectancy than people living elsewhere in Europe, despite poor medical care and a lower standard of living.

Subsequent investigations into the eating pattern of people of Greece and other regions around the Mediterranean led to the formulation of the now popular Mediterranean Diet.  Although called a diet, it is actually an eating pattern, a way of eating that emphasizes certain foods as opposed to a diet that prohibits specific foods.   The Mediterranean Diet is low in sugar and animal products, especially red meat, and high in olive oil, whole grains, legumes, fish, eggs, and fresh fruits and vegetables.

Studies suggest that the Mediterranean Diet supports long-term health.  Combined with regular exercise and not smoking, the Med Diet is effective in reducing cardiovascular disease, certain cancers and maintaining a healthy weight.  Some studies also report reduced cognitive decline and depression.  Due to the wide variety of flavors and textures and its demonstrated health benefits, this eating pattern has become one of the most popular diets in America.

Recently, Kathy and I were discussing how we wanted to celebrate our wedding anniversary.  In the past we would have gone out to eat at a local Mediterranean restaurant bringing a favorite bottle of wine.  But over the past years, we have all seen many pandemic casualties and one of them was our favorite Mediterranean restaurant.   This lack necessitated that I create at home our own Mediterranean Food Extravaganza.  The idea began with a menu of what we would choose if we were in a restaurant.  When creating a holiday menu or in this case an Extravaganza, first list out all the menu items.  Then decide where to cut corners by using pre-made items and which items to scratch cook.  For example, I chose to buy a pre-made Baba Ganoush (a humus-like dip made with eggplant).  After a survey of recipes, I decided our celebration would begin with a Whipped Feta Dip, Baba Ganoush and homemade Pita Bread.  Then we would proceed with a main plate of Beef Kabobs, Grilled Eggplant, Jasmine Rice Pilaf and Tabouli accompanied by that favorite bottle of wine.

This month’s recipe is a good example of the many flavors and textures we find in the Mediterranean eating pattern.  Although salmon is not a traditional Mediterranean fish, it provides premium flavor that stands up well in this cornucopia of flavors.  The roasted vegetables form a medley of textures that includes bursts of flavor from the Greek olives, lemon zest and roasted garlic.  Each bite finds a different flavor distributed throughout the dish.  As one proceeds through the meal, it’s not hard to understand why the Mediterranean Diet is so popular.

Needless to say, our anniversary event was a whopping success.  So much so that with leftovers and additional Mediterranean choices, we made it a week-long celebration.  It seemed fitting.  How can one celebrate True Love in only one day?

Tim Scallon is a registered dietitian nutritionist with years of experience practicing nutrition therapy in local hospitals and clinics, teaching nutrition and developing healthy recipes.  He helped create the popular TV show Memorial Cooking Innovations celebrating the world of food and health.  Memorial Cooking Innovations is produced by CHI St. Luke’s Health and the City of Lufkin.  It has featured in 62 cities and is locally available on Sudden Link cable TV channels and online at www.chistlukeshealthmemorial.org.