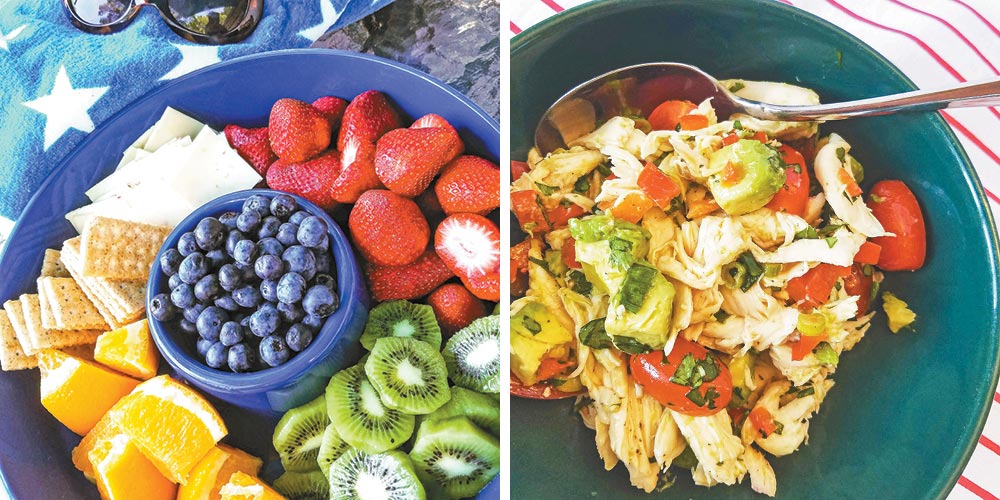 “Summer cooking implies a sense of immediacy, a capacity to capture the essence of the fleeting moment.” – Elizabeth David

It’s been an exceptionally hot, sweltering summer and if you’re like me, the heat often diminishes the desire to cook, especially if it involves turning on the stove. We’ve basically been eating salads, fruits, sandwiches, boiled shrimp, grilled chicken breasts, cheese and crackers. And truth be told, I’ve probably eaten my weight in Caprese salads. I haven’t been able to get enough of those this summer.

Curious as to what everyone else was having for supper in this heatwave, I recently conducted an informal poll on Facebook seeking suggestions. As has happened in the past, the people came through. Close to 50 people responded, providing numerous great suggestions.

Several offered suggestions for cooking methods that don’t heat up the kitchen, such as using the Crock Pot, Instant Pot or air fryer, with one friend commenting that she’s used the air fryer more frequently the last few weeks and another commenting that he’s moved his toaster oven to his back porch. One person prepared a whole chicken in their air fryer. These were all valid suggestions, especially since my air fryer had become a catchall for mail and newspapers of late. I cleared it off and used it for the first time in months, making some beautiful fried shrimp with panko bread crumbs that I served with a marinated corn and bean salad.

Numerous people suggested grilling – either steaks, burgers or chicken, or different meats to use in green salads as well as pasta salads. There are lots of folks eating a variety of salads, including taco salads, pasta salads and tortellini salads in which they add chicken or shrimp. One person likes shrimp pasta salad with lots of fresh dill. Another is opting for spring rolls. Two very popular suggestions were rotisserie chicken and shrimp ceviche.

There were some exceptionally specific items suggested that I found interesting. One friend enjoys avocado, cucumber and finely chopped onion and rice vinegar, cut into cubes but not a guacamole. One likes fresh tomato salsa with avocado and crackers, while another prefers fresh tomato salsa over noodles. One likes muenster cheese rolled up in ham slices with spinach and strawberry salad. Another suggested chicken kabobs on the grill with Greek orzo pasta salad, tzatziki sauce and hummus. Someone else suggested cucumber sandwiches with chips and pickle spears.

Then there were the ones I consider the good old standbys – cereal, tuna sandwiches, BLTs, PB&Js, pimento cheese and crackers.

A number of people raved over the Brookshire Brothers deli, specifically recommending their potato salad and fresh baked bread. I guess I should check that out.

A couple of folks suggested take-out and a couple of others suggested ice cream. I like the way they think. My own hubby suggested frozen margaritas. Hmmm. He knows me well. However, a steady summer diet of those might not be the best idea – for a number of reasons. Plus, what would poor Daughter have?

One friend suggested gazpacho. While I’m a big veggie lover, I just can’t get excited about a cold soup made of raw, blended vegetables. Another suggestion that didn’t appeal to me at all was Spam. I’ve never tried it and really don’t plan to.

I appreciate everyone participating and leaving their suggestions. You’ve given me some great ideas and reminded me that it doesn’t have to be complicated. It can be just as good when it’s something simple. 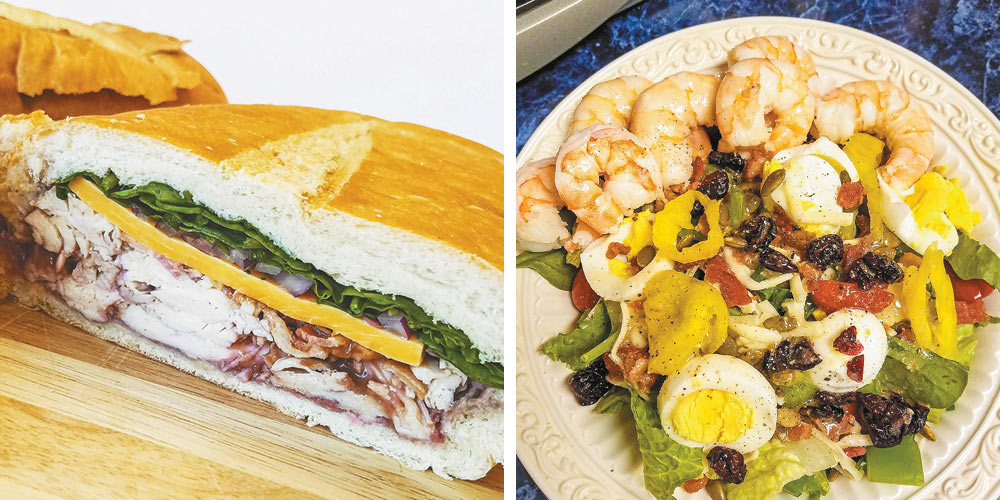