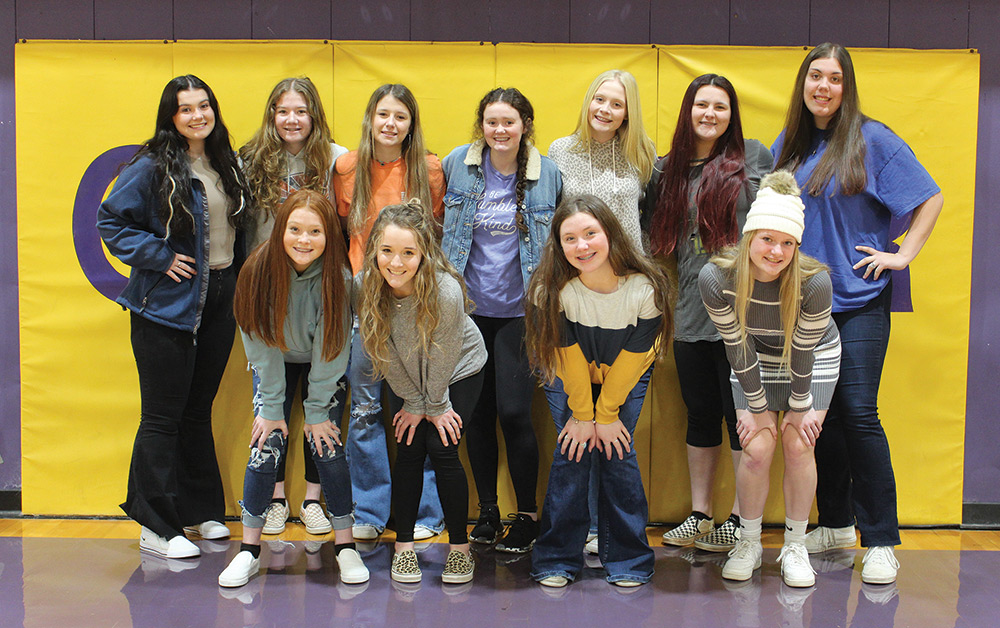 The Chester Lady Jacket volleyball team was knocked out of the state playoffs in the regional quarterfinal round to the Neches Lady Tigers.  The Lady Tigers were the defending state champions and had experience in their favor.

Chester has met up with Neches for the last three years in this round, but this year, the score was very close.  The Lady Jackets lost 0-3 (21-25, 18-25, 19-25), but Chester put up a fight. Coach Terry Lambert said, “We battled with Neches, but came up short. Neches played some solid defense, and we errored a little bit more than they did.”

Lambert said if they had minimized some of the errors and created a little more pressure, they would have won that game. All three sets were a tight battle and both teams fought hard. “In the past, Neches would run all over us. This year, Chester came to play. In the future, we are now on the radar as being a top team in Region 3,” said Lambert.  Everyone in Chester is really proud of the Lady Jackets and all they have accomplished this year. This group of athletes competed with every team they played and learned to play at a more advanced level.  The future for Chester volleyball is exciting.

The Yellowjackets and Lady Jackets are already busy with basketball. Practice started shortly after the conclusion of football and volleyball, and games began last week.  Coach Justin Hilliard will be busy coaching both teams, but he is excited about the upcoming season.

The boys will play a home game on Friday, Nov. 19, as they host the Good Samaritan Hornets in a 5 p.m. game. The boys will play at home again on Monday, Nov. 22 against the West Hardin Oilers.  Tip off will be at 1 p.m. The girls team will play their first game on Nov. 30 in Spurger.