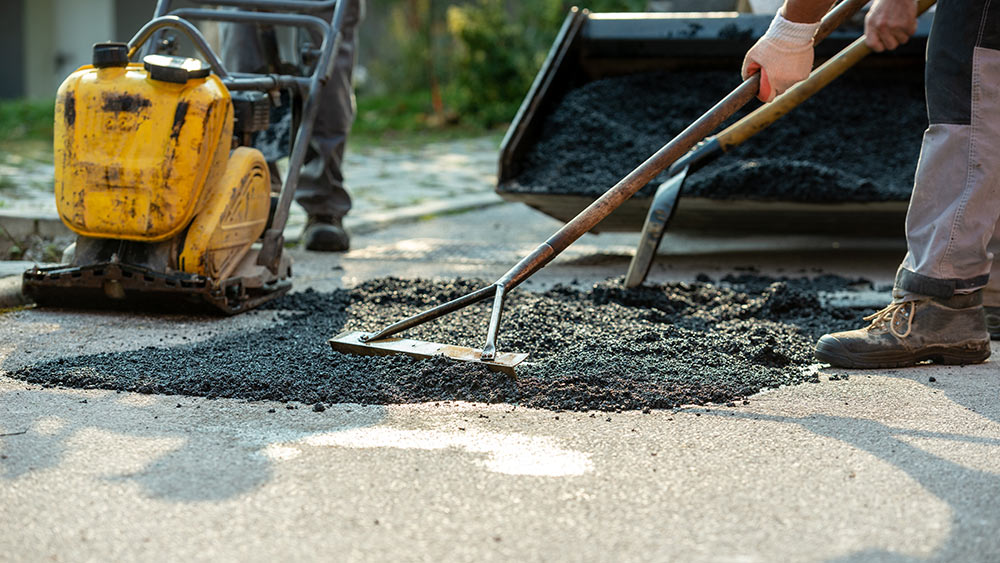 Following the routine approval of the minutes from the previous meeting and the monthly reports from various county offices, the commissioners opened and subsequently awarded bids for several road improvement projects located in Precinct 2.

Pct. 2 Commissioners Stevan Sturrock brought the items before the court, which included the opening of bids for projects on county roads 2100 and 1100, with work to be done for the length of a half mile along 2100 from the intersection of FM 256 and CR 2100. The work on CR 1100 is for improvements for 1.3 miles from the FM 256 intersection on that county road and six-tenths of a mile from the CR 1100 and CR 1010 intersection.

The firm Gulf Coast was awarded the bids on two of the projects, and no action was taken on the bids received for the 1.3 mile stretch on CR 1100.

In other business, the commissioners also voted on the following items:

• The bid from Garner for the county’s emergency standby services was awarded.

• An agreement was approved between the county and Sam Houston Electric Co-Op to use the county’s fairgrounds as a staging site for any contract workers hired to work in the event of a disaster.

• The county approved a property tax exemption for the W.T. Colmesneil House Library and Museum in Colmesneil.