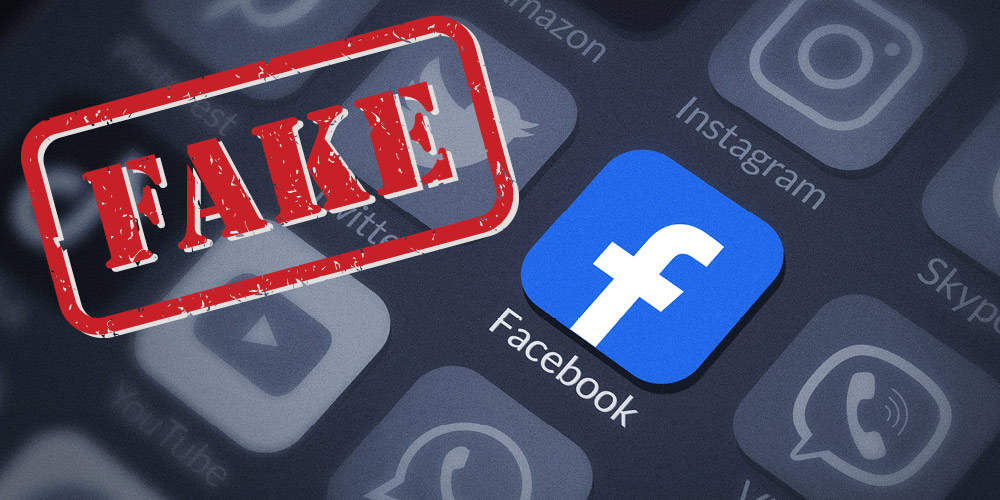 TYLER COUNTY – Two recent posts shared through social media have been shared by many who have encountered them; posts which contain disturbing information. However, as Sheriff Bryan Weatherford has said, law enforcement has not been made aware of either situation.

The posts have appeared across the country in buy, sale, trade groups on Facbeook, and have created panic and fear among platform users.
One post, which appeared on Friday, warned residents of a “dangerous mentally ill man on the loose in Colmesneil.” The post, which depicted a mugshot of a Black male, and referred to him as “Mr. K Brendon,” stated the man to be “mentally ill and very dangerous,” and walking around with a pocketknife.

The post was forwarded to Weatherford on Friday, who said he was not aware of the scenario depicted and unaware of the name.

The “K Brendon” post appeared in a Tyler County-centric Facebook group, and was initially shared to the Booster by a Colmesneil resident, whose out-of-county daughter saw the post first, and shared it with her.

Another post, which surfaced Monday, stated that two Black males were suspects in a killing spree in the Dam B/Spurger/Fred area. The post implored residents to be “alert and vigilant,” and again, used mugshots to support the claims made in the post, and claimed that they are wanted for the murder of a 45-year-old man.

Weatherford issued a statement after that post circulated and said his office has received reports of “multiple false Facebook postings” referencing the situation depicted in the post.

The two suspicious posts are attributed to the names “Kudakwashe Nigel” and “Munyaradzi Njopera” A search on Facebook for the latter name revealed the same post, about the two murder suspects, published to a “For Sale in Aberdeen” group from Aberdeen, Maryland.

No names or location(s) were listed in the latter post.

A Facebook search of the name “Mr. K. Brendon” turned up the same post that mentioned Colmesneil in a variety of other buy, sale, trade Facebook groups around the country.

“The Tyler County Sheriff’s Office has received no emergency calls referencing an active shooter of any kind, or any other active, life-threatening situation requiring law enforcement response,” Weatherford said.

If anyone encounters a post that seems suspicious, and references criminal activity, they should contact TCSO at 409-283-2172 to verify the post’s accuracy (or inaccuracy) before sharing.