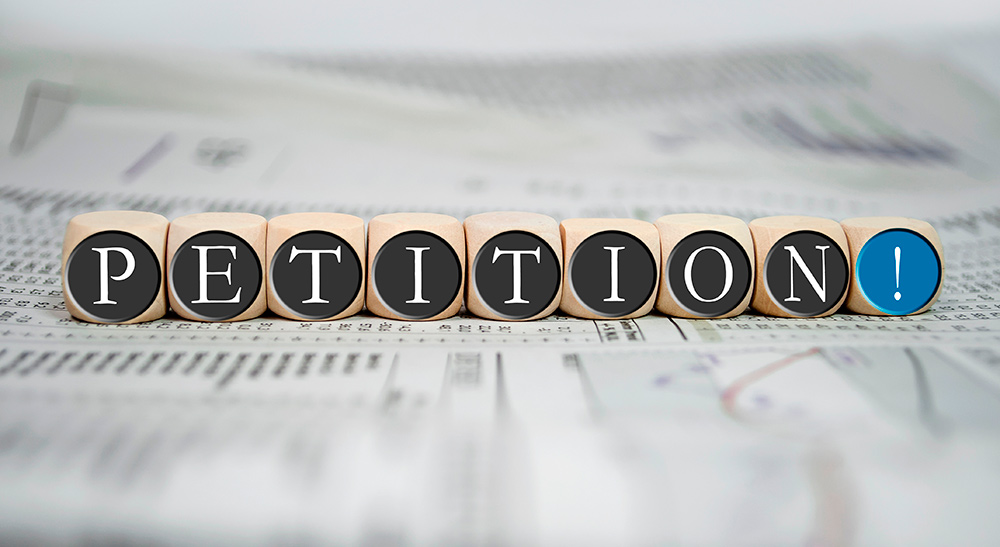 Kenney and the DBCW cited a lack of transparency from RJMFSC as a primary reason for the petition.

DAM B – A controversial proposed halfway house facility, which was due to open in Dam B, is the subject of a petition circulated by the Dam B Community Watch organization.

The facility “does not belong in Dam B,” according to DBCW spokesman Glen Kenney. In January, the Texas Department of Criminal Justice withdrew the application for the facility, which drew concerns from the community last year.

The facility, which was planning to operate under the name “The Mercy Motel” was proposed by the group Restorative Justice Ministries Family Service Center. It was to be located on a property that was once a motel and restaurant, near the intersection of US 190 and FM 92.

Kenney and the DBCW cited a lack of transparency from RJMFSC as a primary reason for its objections. After the application was withdrawn by TDCJ, State Rep. James White spoke to the Booster on the subject, and said that when such facilities are proposed, one factor in deciding whether or not to greenlight is community support and feedback, which were likely driving factors for the decision in January.

White said that applicants are able to resubmit their applications to TDCJ, usually after some community outreach. Kenney said that recently one of the members of the organization announced plans to re-file the application, and that RJMFSC has circulated a petition of its own to show proof of public support.
In an interview with the Booster at the time of the controversy, RJMFSC chairman Rev. James Edwards emphasized that the facility and its “No Lost Cause” program to reintegrate parolees into society was in its infancy.

Kenney said that DBCW suspects the halfway house “is merely a scam designed to solicit donations from caring individuals, churches and charitable organizations under the guide of helping rehabilitate paroled offenders at a tax-exempt service facility.”

Another issue that Kenney and DBCW have cited as problematic is the proximity of the proposed location to a petting zoo, which is frequented by children, and located directly across the highway.

Kenney also made mention of findings DBCW made on some of the individuals involved, namely John Morrison and Doneal Nicholson, who are both registered sex offenders.

Although Morrison established RJMFSC as a non-profit in 2003, serving as its chairman and operating a mediation center in Woodville, prior to his conviction, his name does not appear on the organization’s most recent 990 EZ filing from the IRS.

Kenney said the DBCW has contacted Rene Hinojosa, who serves as director of TDCJ’s Parole Division, in order to verify. According to Hinojosa, the permit’sapproval would hinge on the organization proving public support.

“We have no doubt that there are a few well-meaning people and organizations that will voice support,” Kenney said. “However, tis RJMFSC halfway house is not a legitimate, well-planned facility [offering] any real hope for rehabilitation,” he added.

Kenney encouraged Tyler County residents to sign the petition against the facility and has placed them at various businesses and locations around the county, including at the Tyler County Sherriff’s Office.