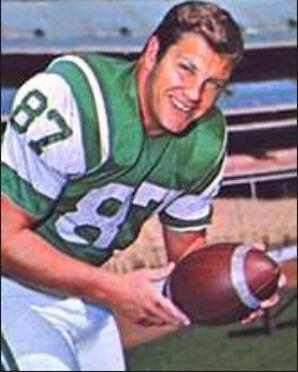 A man who drowned in Lake Sam Rayburn on Thursday was identified on Friday by authorities as that of Peter Spencer “Pete” Lammons, Jr., a 77-year-old Houston man who was once an NFL athlete.

Lammons, who was reportedly an avid outdoorsman, was fishing in the Major League Fishing’s Toyota Tournament when the incident occurred on Thursday. According to Texas Parks & Wildlife, the drowning occurred near San Augustine Park, which is located on the east side of the lake, seven miles southwest of Pineland. The drowning in the second that has occurred in the region during this week. On Sunday, 18-year-old Richard Tyler Johnston, of Hemphill, drowned in Dam B.

Texas Parks & Wildlife game wardens recovered his body by using sonar, but efforts to revive him were unsuccessful, according to a press release from Major League Fishing. The accident occurred when Lammons fell overboard at the dock while preparing to fish in the tournament, according to MLF.

Lammons was a native of Crockett and played football for Jacksonville High School in the late 1950s and early ‘60s before he matriculated to the University of Texas in Austin and played as a Longhorn. He was drafted as an eighth-round pick by the New York Jets in the 1966 AFL draft, according to ESPN, where he played as a tight-end through 1971. He finished his career as one of the Green Bay Packers in 1972. 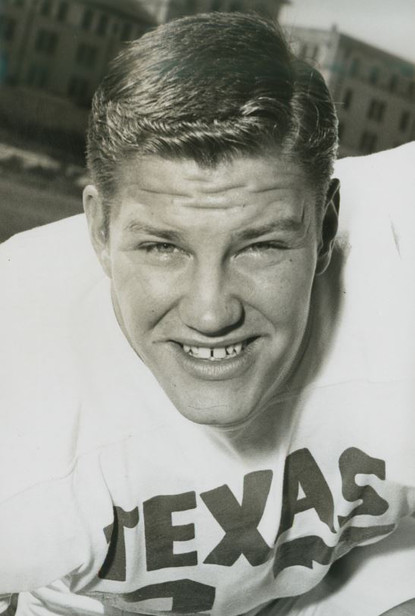 Lammons also played for another legendary coach, Bum Phillips, as a high school freshman. Phillips was then head coach at Jacksonville High School. Years later, the two men met again on the sidelines of the 1967 AFL All-Star Game.

According to Lammons’s nephew Lance, his uncle had been fatigued from two recent stent surgeries and tripped as he was about to board the boat, fell into the lake and could not be saved.

After his football career, Lammons was involved in real estate and horse racing. He was also a professional angler, and had competed in more than 50 of the MLF tournaments.

On a story about Lammons’s death on the New York Jets’ official website, his nephew is quoted as saying that “Pete wanted Jacksonville to have his Super Bowl ring and his National Championship ring from the University of Texas.”

Lammons also has a scholarship named in his honor for Jacksonville HS graduates.