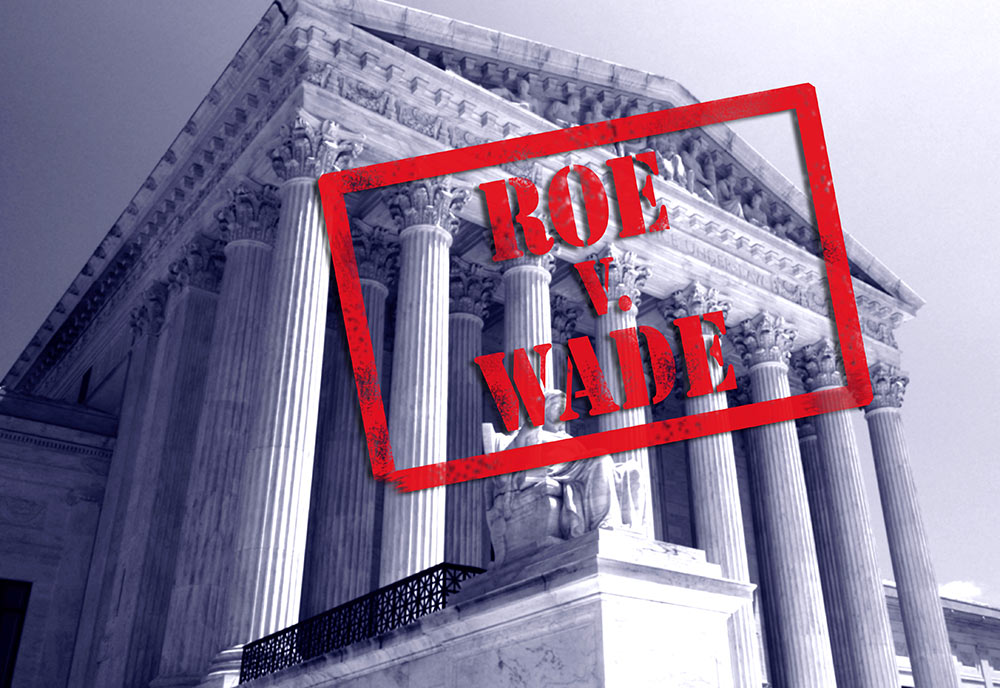 AUSTIN – Last week Attorney General Paxton asked the Supreme Court of Texas to vacate a temporary restraining order blocking enforcement Texas’s pre-Roe criminal prohibitions on elective abortion. A Harris County district court previously issued the restraining order at the request of a group of abortion clinics that wish to immediately violate these criminal prohibitions by performing criminal abortions up until the Human Life Protection Act of 2021 takes effect a few weeks from now.

The Texas Legislature has never repealed the state’s longstanding criminal laws that prohibit abortion, unless necessary to save the life of the mother. The United States Supreme Court’s erroneous decision in Roe v. Wade prevented Texas from enforcing these laws for many decades. But lack of enforcement does not remove the provisions from Texas law. Now that the Supreme Court has overruled Roe v. Wade in Dobbs v. Jackson Women’s Health, Texas law against abortion can be enforced. Because the plaintiff abortion clinics intend to immediately begin performing criminal abortions under cover of the temporary restraining order—and some may have already done so—the Attorney General sought emergency relief from the Texas Supreme Court.

“The trial court was wrong to enjoin enforcement of Texas’s longstanding prohibitions on elective abortion,” said Paxton, “Let there be no mistake: the lower court’s unlawful order does not immunize criminal conduct, which can be punished at a later date once the temporary restraining order is lifted. My office will not hesitate to act in defense of unborn Texans put in jeopardy by plaintiffs’ wrongful actions and the trial court’s erroneous order.”

Texas requested an immediate stay of the temporary restraining order. Evidently undeterred by future criminal punishment and civil liability, the plaintiff abortion clinics say that they intend to violate Texas law under cover of the temporary restraining order. Once an abortion occurs, nothing can restore the unborn child’s life; prosecuting the abortionist later is no substitute. “That irreparable loss necessitates th[e] Court’s immediate action,” the petition explains.