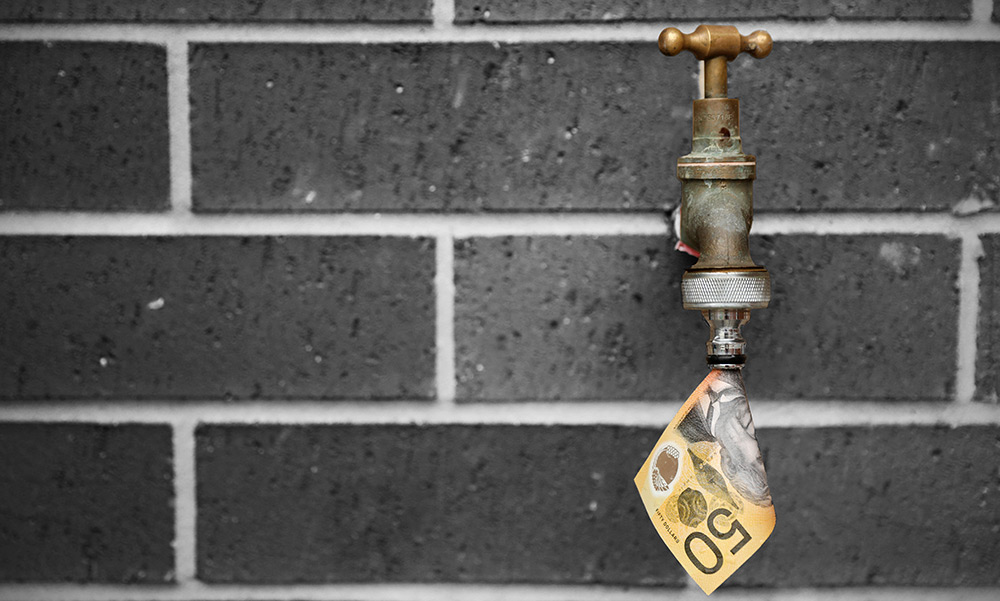 TRINITY — The Trinity City Council is looking to increase its sewer and water tap fees as the city loses money — up to $1,000 per site.

At its regular meeting on Thursday, council members found that the city charges $250 per tap, while it costs between $700 and $800. For new construction needing both sewer and water service, the total cost is just under $1,500.

Mayor Pro Tem sought to raise the price to $1,400, but his motion died, and Council Member Clegg DeWalt moved to table the matter until a cost analysis could be made, including calls to nearby cities to determine what is charged there.

In a separate matter, the city will hold a special meeting Thursday to plan the city’s sesquicentennial as well as receive input on a city beautification plan.

Trinity’s 150th anniversary will be in November.

•approved setting a mileage reimbursement rate at 62.5 cents per mile, with council member Smith voting against it;

•approved seeking bids for ADA handrails for the Community Center; and

•approved the purchase of three trucks for the city for $40,000.