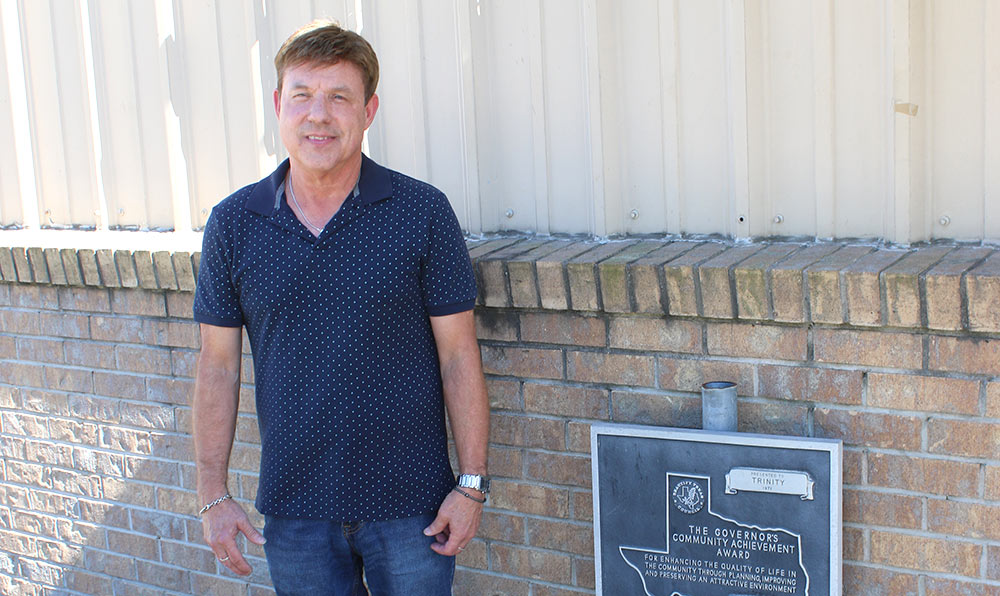 Newly minted mayor of Trinity Billy Goodin will bring updated management techniques to his role as leader of the City Council. Photo by Tony Farkas

TRINITY — Billy Goodin wants to be a problem-solver.

Having been on the council nine years, with four of those years as Mayor Pro Tem, Goodin said he sees things that need improving, but mostly, he wants people to feel that he made a difference in the community, that things are better.

To do that, Goodin said the city needs a system-wide quality management approach.

“I’m not saying things are bad; they just need updating, some improvement, some long-range planning,” he said.

At his day job, Goodin is an independent contractor, currently working as an executive assistant with the Trinity Hospital District. As such, he will be in-and-out of the city offices, working as much as he needs to accomplish his goals. That may include working some weekends, too.

“I’m looking for a more organized, systematic process to keep the same problems from coming back over and over again,” Goodin said. “My experience in quality management and performance improvement and thought I could bring some of those techniques to the city.”

Goodin also hopes to make the betterment of the city a Trinity-wide endeavor.

“I want to involve the community in more things, like beautification,” he said. “I want them to be proud of the community.”

That’s because Trinity is in his blood; Goodin has been a resident of Trinity in 1968, and has been a permanent resident since 1977.