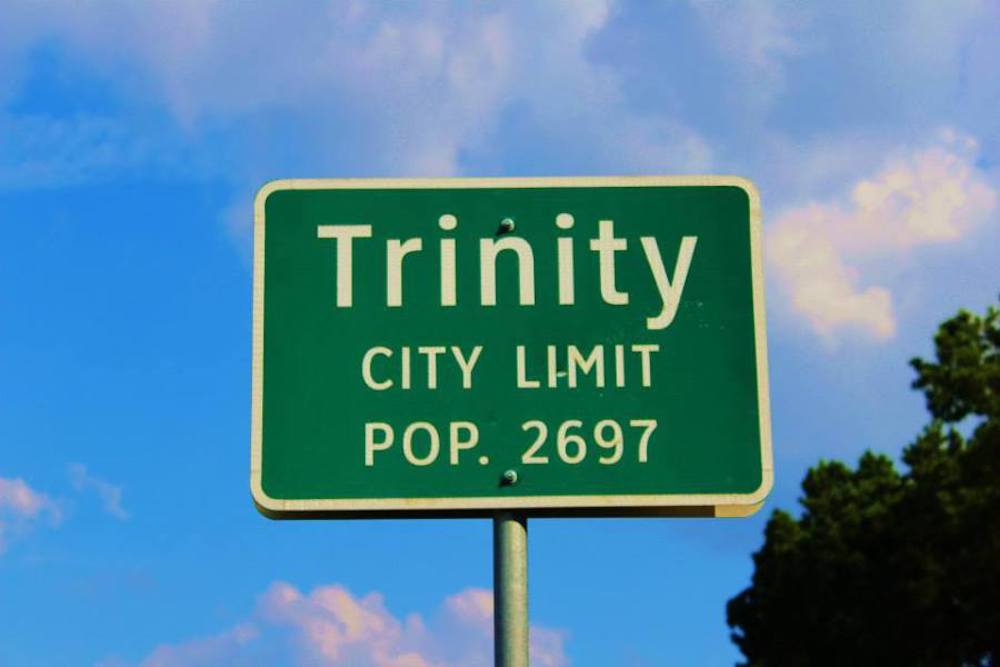 TRINITY — The Trinity City Council will be looking into some financing to resurface a few roads.

At its regular meeting on Thursday, the council authorized seeking $500,000 to chip seal roads.

Council Member Bubba Smith said that he had a problem with getting money without having a clear purpose; however, Mayor Wayne Huffman said the loan would not be signed until the city determined what roads were in most need of repair.

Huffman said there will be a work session at a later date to decide the order, and all council members will have input.

The Economic Development Board initially planned to loan the city the funds at 1.5 percent interest, but it was later determined that might not be legal. Huffman said then they will seek the funds from the bank, but will need to negotiate a lower interest rate than 4 percent.

During the public forum, Smith said he has been receiving complaints about certain properties that are cluttered with junk and have become eyesores, particularly a property near the intersection of Church and Elm streets.

Smith said the mess was bad enough that if anyone were to park in the roadway across the street, all traffic would be blocked.

Council Member Clegg DeWalt expressed frustration, saying he has tried for years to get something done.

However, Jones, who also serves as police chief, said that in the past when he went to enforce the city’s nuisance ordinances, he was stopped by the city council. He also said the resident of the house in question has been approached many times and nothing has come of it.

Jones also said that he would begin enforcing the ordinances, but it will need to be done across the board.