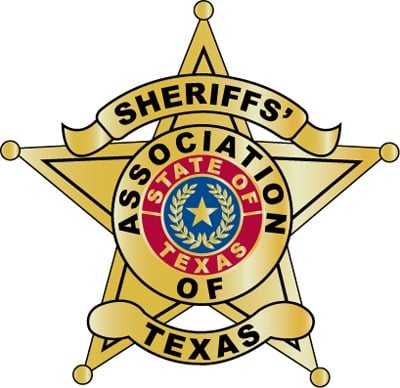 CLEVELAND — The San Jacinto County Sheriff’s Office is seeking the identity of a shooting victim and details of his death.

According to a press release, on April 22, at approximately 4:30 p.m., the Sheriff’s Office received a call about an unresponsive male laying in the ditch, about two miles down Forest Service Road 201 from FM 1725 in the Cleveland area, deep inside the National Forest.

Deputies arrived and found the victim to be deceased then immediately notified the Detective Division, and preliminary investigation showed the victim had been shot one time in the head.

The victim is described as a white male, approximately 25-30 years of age, with a brown short haircut and a goatee. He was wearing brown shoes, blue jeans and a plaid black/white short sleeve, button-up shirt.

Anyone with information about the identity of the victim or about the circumstances of the crime, please call the San Jacinto County Sheriff’s Office Detective Division at (936) 653-4367 and or the Multi-County Crime Stoppers at (936) 539-7867.