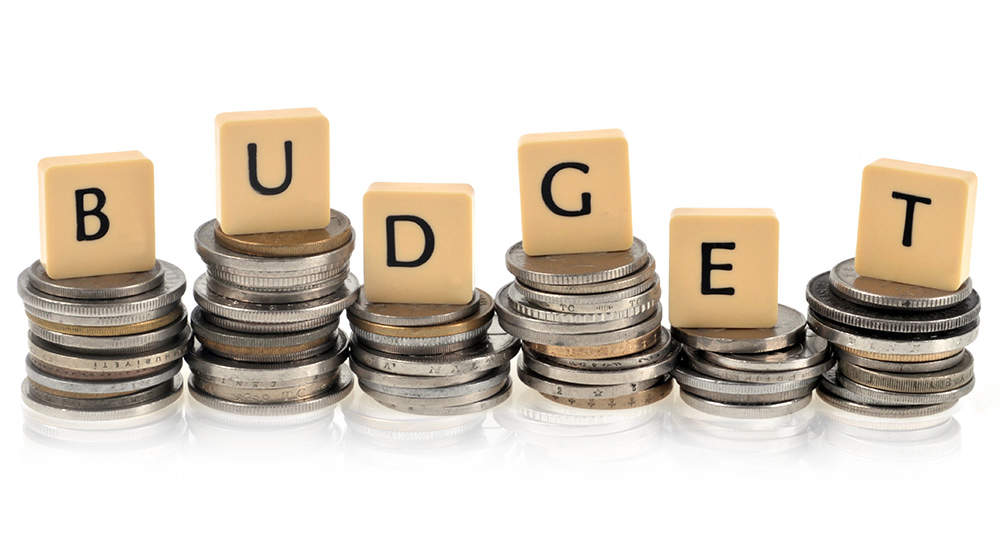 POINT BLANK — The village of Point Blank started its annual budget process with the first reading of the budget at its regular meeting on July 11.

Mayor Mark Wood said that the budget of around $659,000 will be roughly the same as this year’s but will include additional funds for street repair, up to $80,000.

The city is in good financial shape, Wood said, with $200,000 in operating accounts right now.

The new budget should be finalized in September

In a separate matter, the city continues to deal with short-term rentals. Wood said that he doesn’t know how many there are in the area, but there are six renters registered under the city’s new STR ordinance.

However, Wood said there is a lot of pushback from residents of area, particularly since Sheriff’s deputies were called for a bachelor party recently.

“Homeowners want to rent their house, but the neighbors don’t want the noise,” he said..

Aside from noise complaints, the mayor said another problem caused by the rentals is parking, as the roads in those areas can’t accommodate many cars.

The city will continue to monitor the situation, he said.

• discussed updates to the city web page; and

• discussed the city using its road repair budget to finish projects before the end of the fiscal year.