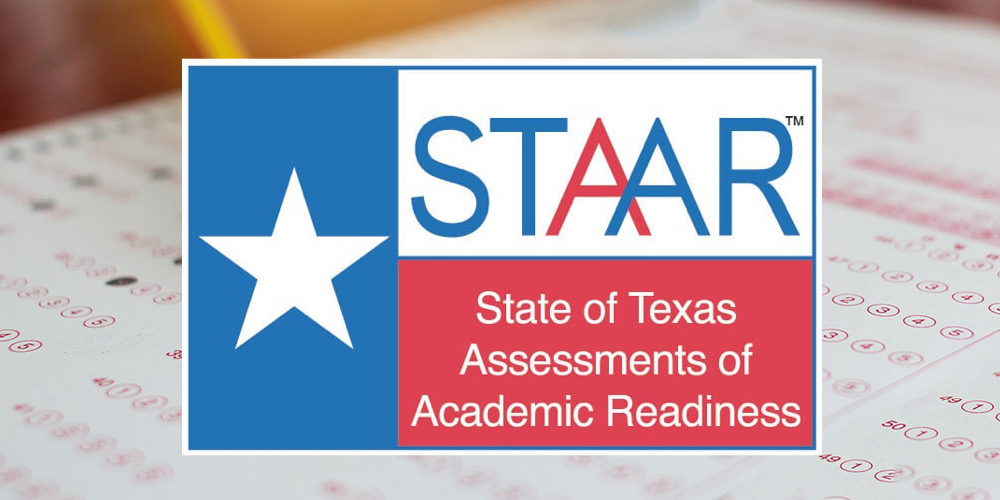 SHEPHERD — Preliminary results from this year’s STAAR testing for the school district are “exciting,” according to Shepherd ISD administrators.

Tammie Hewitt, director of teaching and learning, said that in several areas the scores show the students performing above pre-COVID levels, in many cases double-digit gains in the STAAR test parameters — approaches, meets andmasters.

Superintendent Jason Hewitt said that in the fourth-grade reading category, there was a 30-point swing, which he called amazing.

“It’s a lot of blood, sweat and tears (that went into this),” he said. “Kids in Shepherd can learn if you’re diligent.”

Hewitt said there is a long way to go to get students to all be at the proper level, but in 2021-22 they to a very big step.

“I can’t commend the teaching staff enough,” he said.

In a separate matter, the board held a public hearing on its proposed budget priorities for the coming year.

The district is looking at a proposed budget of $21.5 million, and Assistant Superintendent DeAnna Clavell said that salaries are biggest expense. Nutrition dollars are less since the school adopted a hybrid calendar; students will be in class less, resulting in less days to serve students, she said.

Clavell said that the projected enrollment is 1,900, while projected attendance daily average is 1,740, mostly based upon the impact of COVID.

Additionally, preliminary assessed values of property within the district is just under $839 million; the district won’t know what the final numbers will be until July, but the current figures show valuation is a 14 percent increase from the previous year.

Should the numbers hold, the possible tax rate percentage will drop, meaning that there could be a 3 cent drop per $100 valuation to property owners, she said.

•approved a resolution to compensate employees that did not work because of an electrical outage on May 25; and 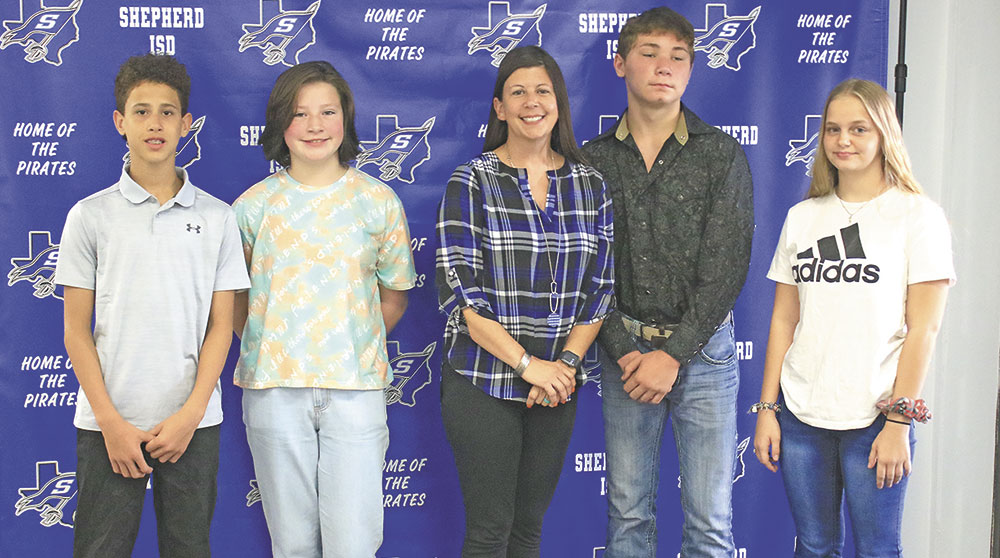