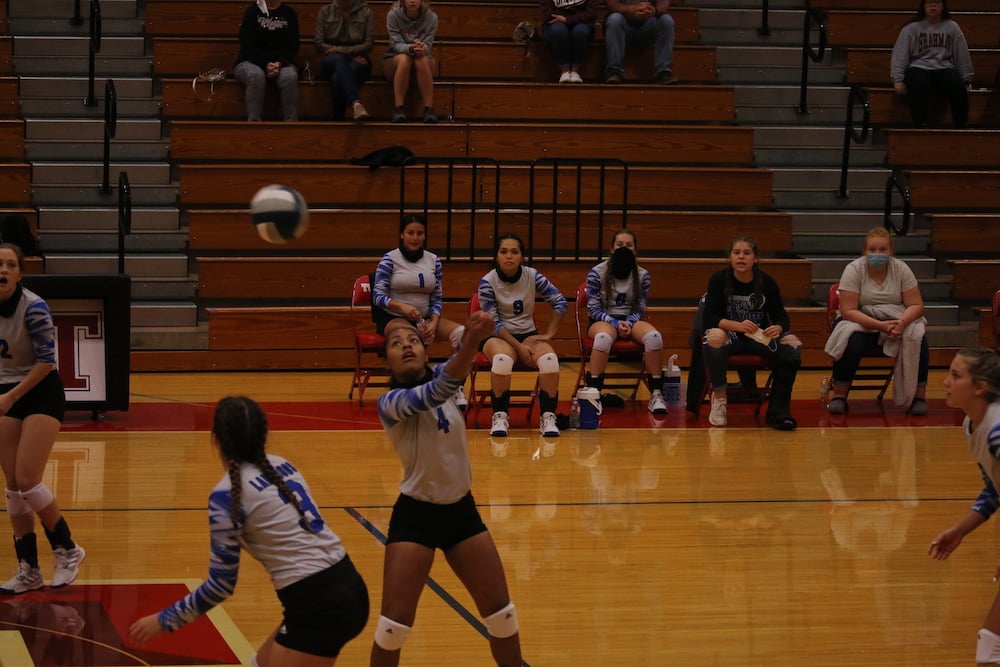 TOMBALL- Corrigan-Camden saw its season come to an end in the area round of the playoffs Monday, dropping a 25-17, 25-20, 25-10 match to East Bernard at Tomball High School.

The Lady Dogs started the first set in a 4-0 hole, but closed to within one point on a handful of occasions. Up 11-10 on Corrigan-Camden, the Brahmarettes scored eight of the next nine, leading to a 1-0 advantage.

In the second set, the Lady Dogs held a lead as large as four points before losing by five.

“We came out and played,” Corrigan-Camden coach Sage Gardner said. “We saw East Bernard two years ago, so I was worried about us being a little tentative, but they came out and played their butts off. My group has all of the heart and hustle, and that’s why we’ve gotten this far.”

The Lady Bulldogs have had some rough draws in the past few years, with East Bernard also the opponent two years ago, Hardin last year, and the Brahmarettes in 2020. Both schools are volleyball powers in the state.

This particular group of seniors has been with Gardner since the seventh grade, the first to do so since that level.

“I’m losing five good ones. Each one of these kids are special to me,” Gardner said. “We have been through it all together. They put their hearts into it with blood and injuries and I couldn’t ask for a better group of kids. The group I have coming back next year, they’ll put in the work and they’ll be there too.” 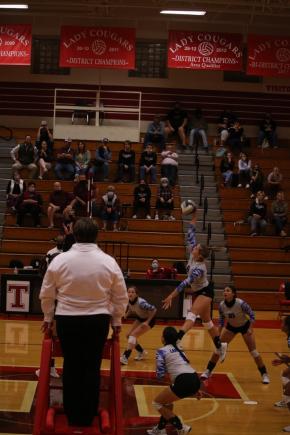