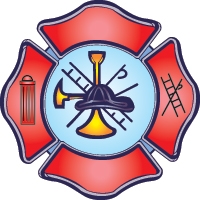 Plaques will be presented to the Onalaska Fireman of the Year and the fireman with the most calls during the regular meeting of the Onalaska City Council at 5 p.m. Tuesday.

Council is expected to review and consider approval of police department policy 2.8 regarding the use of social media.

Amendments to a couple of ordinances related to the May 7 General Election that were approved during the January meeting will be reviewed and considered for approval.

Other items on the agenda include approval of the minutes, vouchers and financial reports.