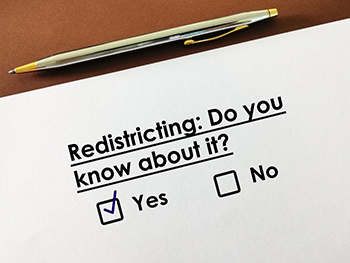 Newly-drawn House and Senate districts have been signed into law by Governor Greg Abbott. The redistricting process happens every 10 years after new census data is released. The new districts will be used for the first time in next year’s primary and general elections, barring any court interventions.

Legal battles have already begun, with one early lawsuit raising various claims that the new districts unfairly and illegally discriminate against voters of color. Additional legal challenges are expected.