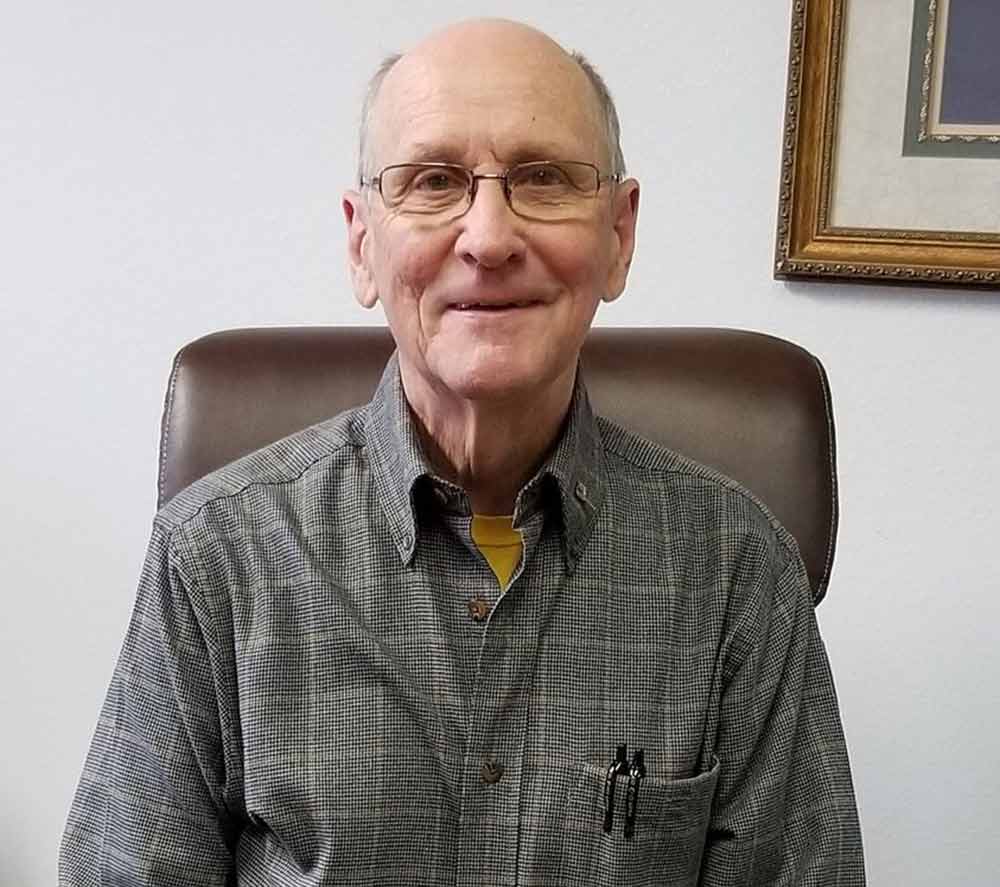 The Enterprise has learned that Onalaska Mayor Chip Choate has died
after a battle with cancer.

The City of Onalaska received word of Choate’s passing Tuesday
afternoon. The mayor had announced to the council previously that he
was in treatment for cancer of the salivary glands. He had been in the
hospital for around a month.

The city announced the news in a Facebook message around noon on Wednesday.

“It is with great sadness we announce the passing of our Mayor, Chip
Choate. Mayor Choate was officially sworn in as Mayor of Onalaska in
2018 and was elected to a second term in 2020. Councilwoman, Shirley
Gilmore who as Mayor Pro Tem, will assume the duties of Mayor to
complete Mayor Choate’s existing term through 2022. Memorial Service
details will be announced when available.”

Choate was said to have been in treatment for around eight weeks. He
had been placed in rehabilitation, then later transferred to a hospice
facility.