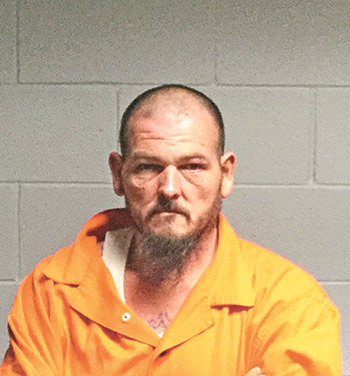 Detectives from the Polk County Sheriff’s Office began looking into McLain on August 26, after numerous images and video were discovered on electronic equipment belonging to him, according to Captain David Sottosanti, an investigator with the Polk County Sheriff’s Office. The videos and images depicted young children displayed in numerous sexual acts.

Detectives obtained a search warrant for McLain’s residence as well as an arrest warrant for him. He was arrested and booked into the Polk County Jail without incident.

According to Polk County Sheriff Byron Lyons, his office works tirelessly to protect children by using the latest investigation technology to track down some of the most profoundly evil online predators. Lyons urges all parents and teachers to become aware of the risks children face on the Internet and take steps to help ensure their safety.

If you suspect that someone is possessing, producing or downloading child pornography, you may report it to the Polk County Sheriff’s Office Criminal Investigation Division at 936-327-6810, or by contacting Polk County Crime Stoppers at 936-327-STOP (7867), where you may remain anonymous.