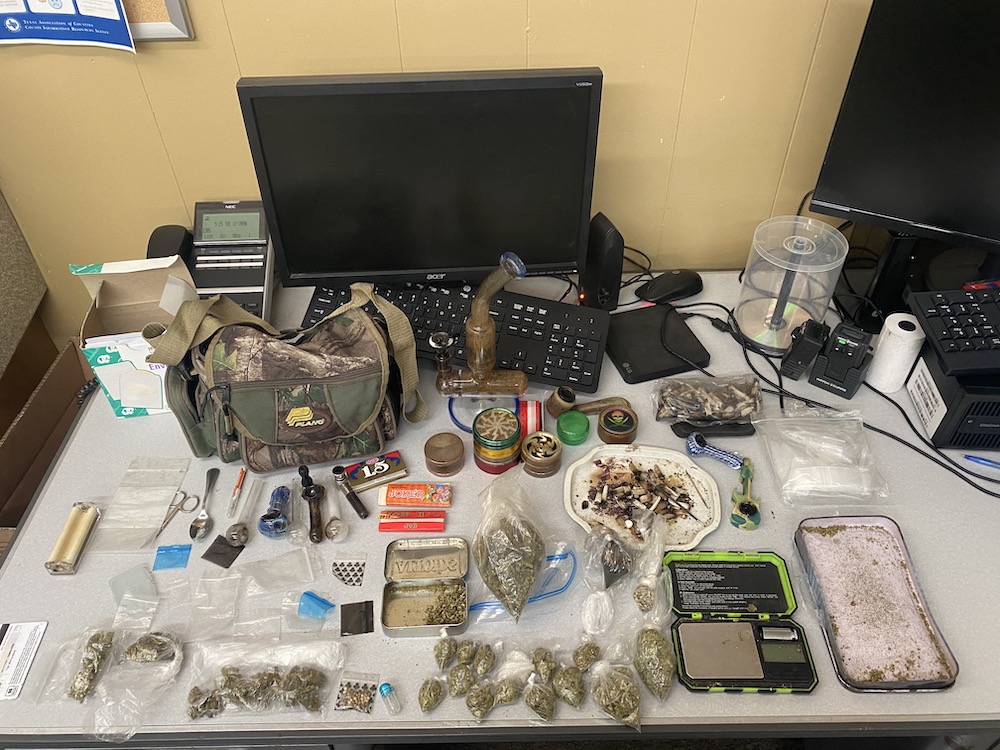 A mother and son were charged with felonies after the search of their residence on the north end of Polk County.

On Tuesday, officers with the Corrigan Police Department, assisted by deputies from the Polk County Sheriff’s Office and Precinct 3 Constable’s office, executed a search warrant and arrest warrant at the residence of a person described as a “known drug dealer” in Corrigan.

Upon arrival to the residence, Emerson met officers on the front porch, at which time, he was taken into custody without incident for the arrest warrant. Officers entered the premises and were met by a woman identified as Laurie Stephens, Emerson’s mother. Stephens, 60, of Corrigan, was said to be uncooperative with officers and repeatedly insisted on going back inside of her bedroom once she was detained.