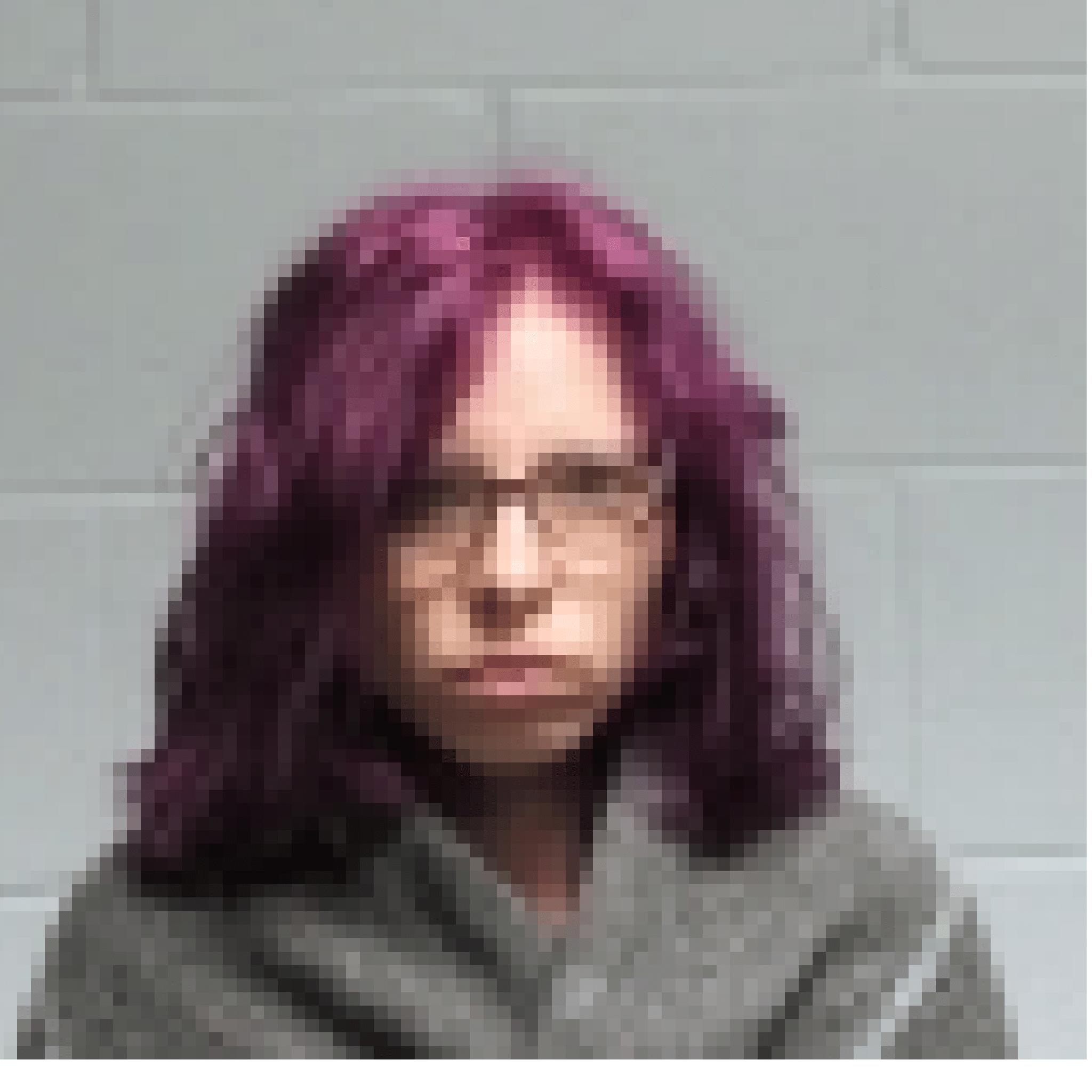 CORRIGAN – A K9 Unit officer with the Corrigan Police Department is back on duty after he was stabbed in the line of duty last month.

Albert Richard was one of the CPD officers on duty on Feb. 20, who was dispatched for backup by the Polk County Sheriff’s Office to assist in a disturbance call just outside of Corrigan. When Richard arrived at the residence, he went inside and attempted to detain the subject.

As Richard grabbed the suspect, 28-year-old Judy Gail Moreira, he was stabbed in the upper area of his right arm. However, Richard continued with business as usual and didn’t realize he had been stabbed until he and his partner put Moreira in handcuffs.

It was at that point that Richard saw blood dripping from the right side of his body and a steak knife fell to the ground during the process. Moreira was taken to the Polk County Jail where she remains in custody on charges of aggravated assault of a uniformed public servant and terroristic threat.

Richard was taken to CHI-Livingston Hospital where he received treatment and was released. He was cleared to return to duty earlier this week.