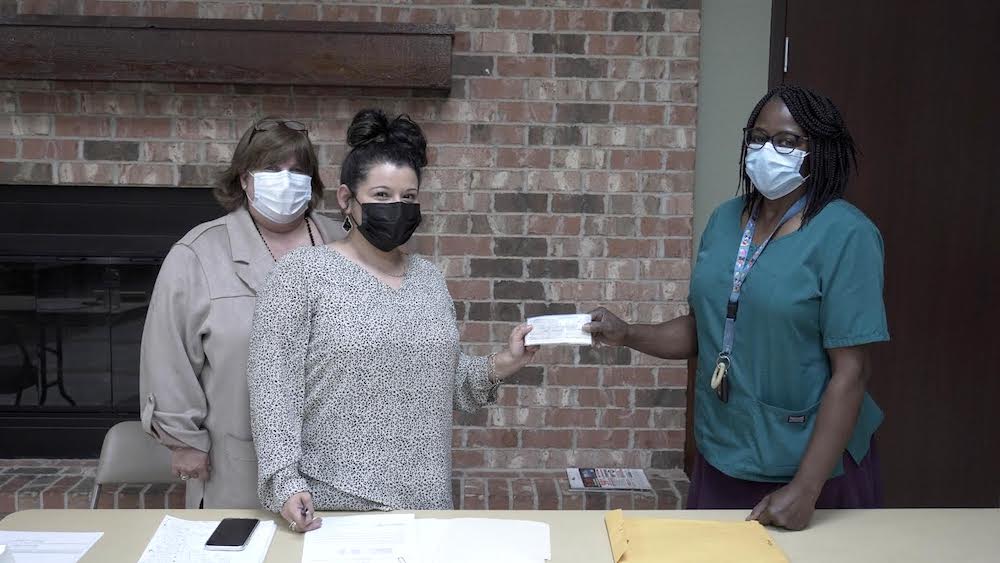 City Manager Darrian Hudman said the $375,000 grant, which is more than previous years, could be applied toward water and sewer projects. The council did not discuss what projects the grant would be applied to.

Mayor Johnna Lowe Gibson said the city is in talks with Corrigan OSB “to see if they can help” with some of the water or sewer projects.

The council also approved three appointments to a committee to seek who is most qualified to complete some of the jobs. Mayor Gibson described the committee as a “formality.”

The council also approved a declination toward “Entergy’s backup generation product.” Hudman said Entergy intends to install a generator for the city to use during power outages. He said Energy requested the council decline the initial submission so they could resubmit under a multi-city or municipality project.

The board also approved the general city election for May 1, 2021.

After a lengthy discussion, the council tabled a motion to reduce the speed limit from 30 mph to 20 mph on Martin Luther King, Jr. Street until the council members have an opportunity to hear pros and cons from the citizens.

Chief Gerald Gibson requested the council take up the matter out of concern for children playing in the area.

“My only concern is the children, that’s all I care about,” he said.

Chief Gibson said children walk along the street, play basketball in and near the street and play in the park, so he is concerned an accident is going to occur.

During the council forum portion of the meeting, the council members discussed a recent article in the Enterprise concerning Georgia Pacific donating funds toward constructing a new fire department building for the Corrigan Volunteer Fire Department.

“The Corrigan Volunteer Fire Department could use donations for that building,” Mayor Gibson said.

Council member Irene Thomson presented the city with a donation check toward the fire department on behalf of Alvin Freeman.