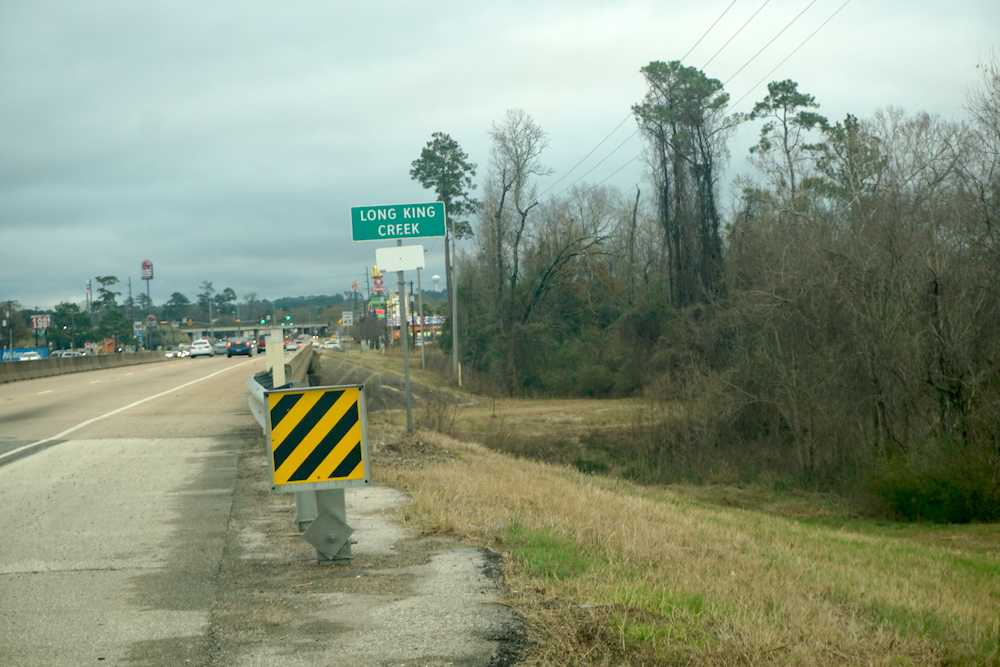 The body of a Livingston man was found in Long King Creek on the west side of Livingston Thursday morning January 21, 2021.

Once officers arrived at the creek, they discovered that the male was deceased. Once the subject was identified as Canon, the body was released to Cochran Funeral Home and sent to the Forensic Medical Management Services of Texas in Jefferson County for an autopsy.

At this time, the cause of Canon's death remains under investigation. If anyone has any information regarding the death of Canon please contact the Livingston Police Department at (936) 327-3117.