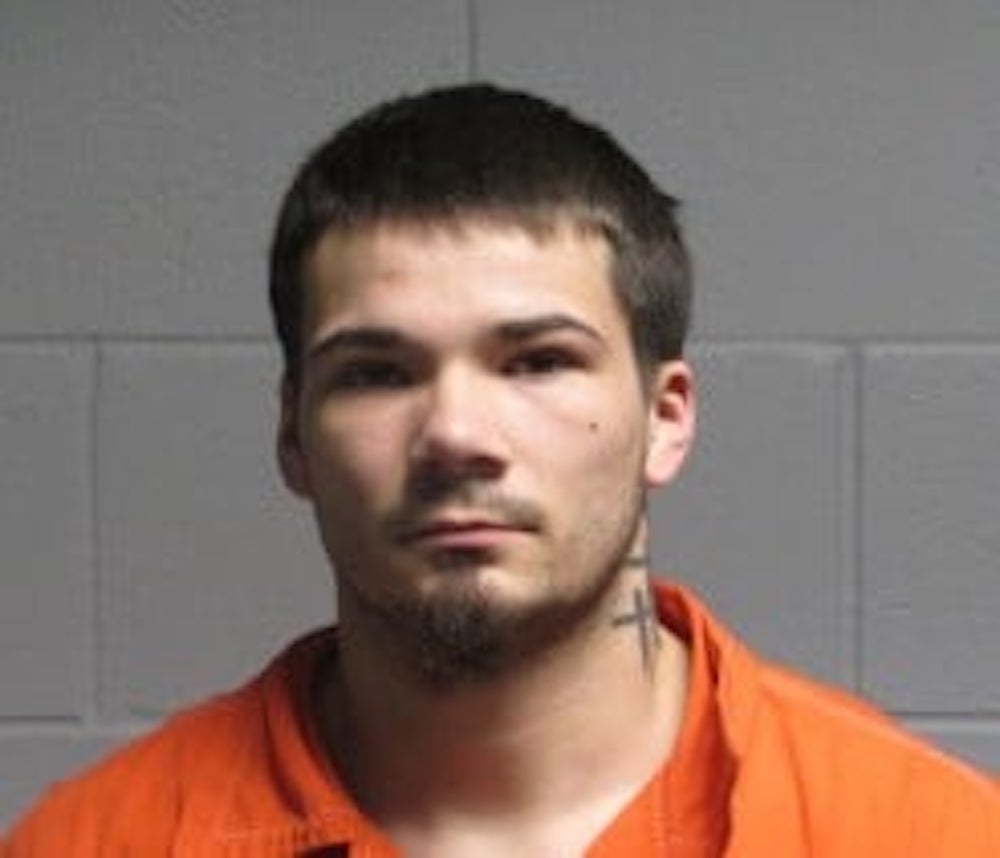 2 suspects on the run, 1 in custody

LIVINGSTON — One man is dead after a shooting that took place at a residence on the 200 block of Maple Lane in Livingston Wednesday evening.

Ashton Allen Smith, 22, was found deceased after he received multiple gunshot wounds. Three other people were shot at the residence as well.

At approximately 5:45 p.m. Wednesday, the Livingston Police Department responded to the residence, located at 201 Maple Lane, after receiving two 911 calls in regard to gunshots fired inside the residence and several occupants of the residence had been struck. The officers arrived on scene and found multiple gunshot victims and one white male laying on the floor of the residence. 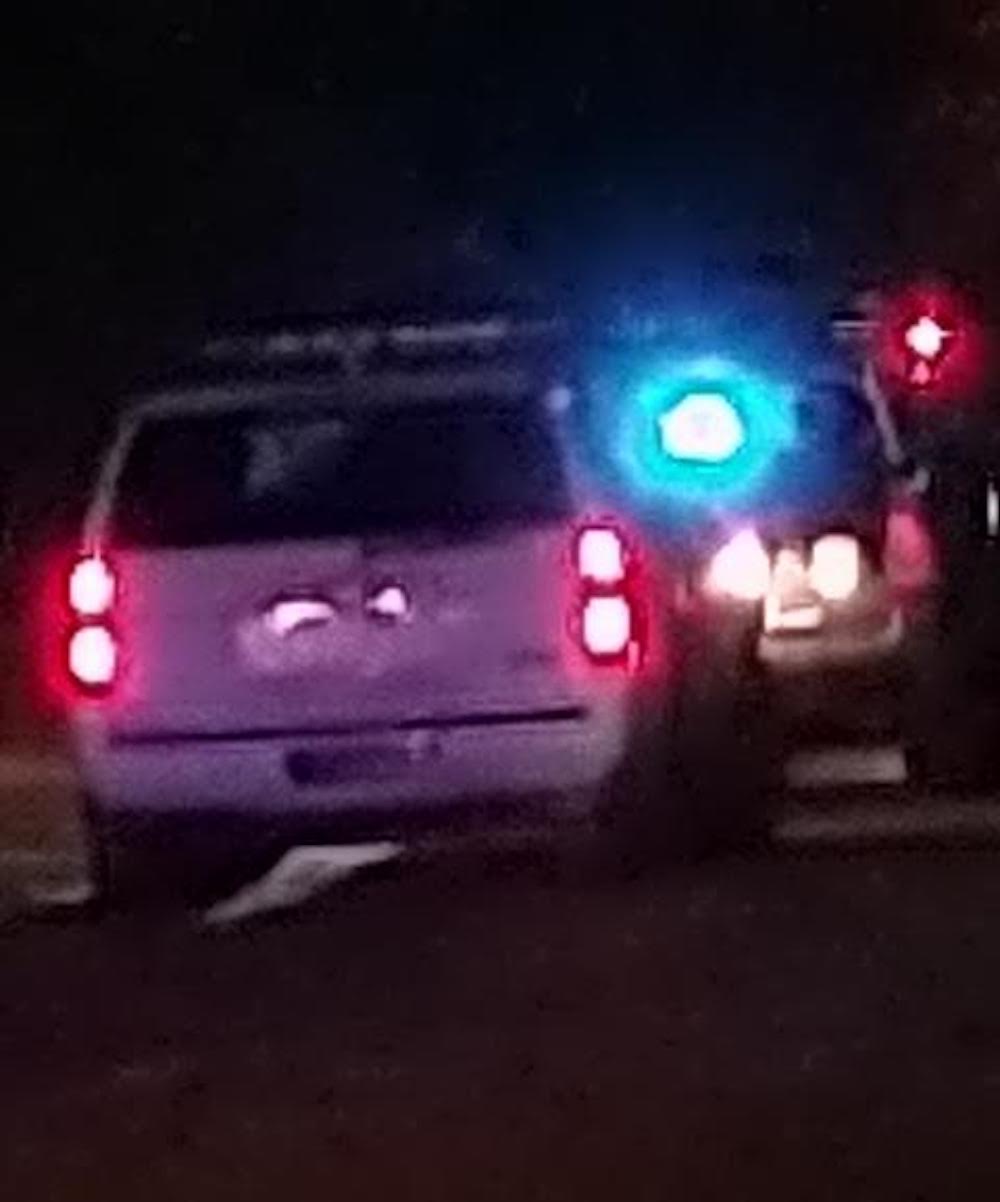 JASON CHLAPEK I PCE Livingston Police Department, Polk County Sheriff’s Office and Texas Rangers investigate a shooting that took place at a residence on the 200 block of Maple Lane Wednesday night in Livingston. Four people were shot and one died from gunshot wounds.

After securing the scene, EMS was summoned to the scene to treat the wounded, which included a 3-year-old female. During the investigation, witnesses were able to positively identify two of the alleged three suspects who all fled the scene after making forcible entry into the residence.

The suspects have been identified as Cole Byron Tucker, 20, and Jared William Hope, 22, both from Livingston. The third suspect has not yet been identified.

According to witnesses, Tucker began firing his weapon upon making forcible entry into the residence and a male inside returned fire with his weapon. The investigation continued and the male inside the residence was later identified as Smith, who was deceased at the scene from multiple gunshot wounds.

The other occupants inside the residence were identified as Jimmy Douglas, Vickie Douglas and Erin Pasket. All the victims except for Jimmy Douglas sustained gunshot wounds and are being treated for their injuries, including the child.

The LPD is continuing with the investigation and arrest warrants have been issued for Tucker and Hope for the felony offense of Murder. The LPD has received several tips in regard to the locations of the alleged suspects and Tucker was arrested in Houston.

Tucker went to Memorial Hermann in downtown Houston to be treated for gunshot wounds. He was arrested at 12:20 a.m. Thursday by an LPD detective and a Texas Ranger.

Anyone with information on this crime and the whereabouts of Jared William Hope, you are asked to contact Detective Leon Middleton at the Livingston Police Department 936-327-3117 or Crime Stoppers at 936-327-STOP (7867). Callers will remain anonymous and may be eligible to receive a cash reward of up to $1,000 if the information provided leads to an arrest or grand jury indictment of a felony offender.