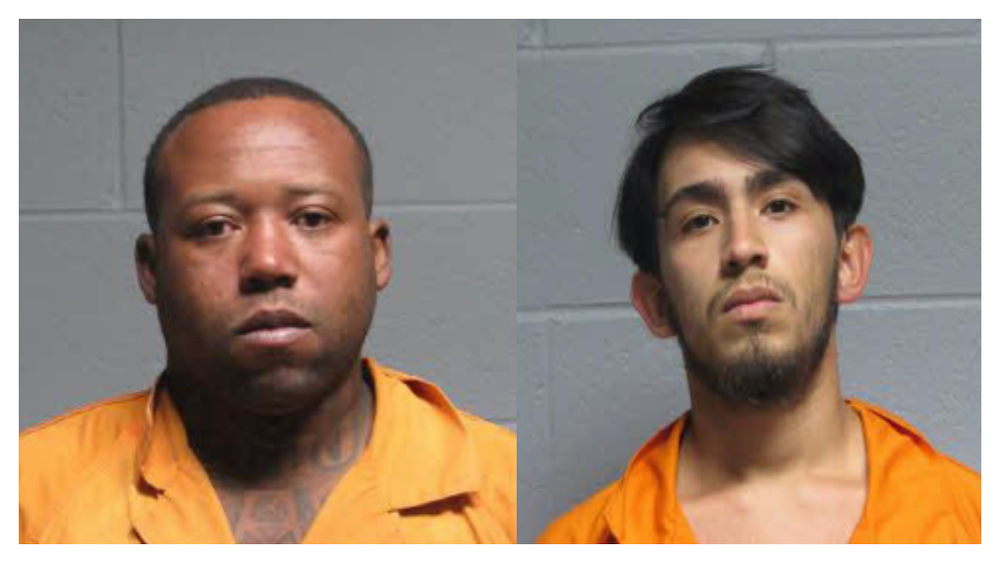 The Polk County Sheriff's Department and Texas Rangers have made two arrests in the Tuesday death of a Livingston man.

On the morning of Dec. 8, the Polk County Sherriff’s Office received an emergency call in reference to a deceased male found on Lone Wolf Road, just off of FM 1988 East in Polk County.

The victim was identified as 19-year-old Brodrick Anthony Cooper of Livingston.

Sheriff’s office investigators, along with Texas Ranger Ryan Clendennen, responded to the scene. The scene was processed and evidence was collected. Justice of the Peace Darrell Longino conducted the inquest and ordered an autopsy to be performed by the Harris County Medical Examiner’s Office.

Once investigators made a positive identification of the deceased, they were able to start tracking his whereabouts and with whom he had associated within the last 24 hours.

Investigators developed two suspects during the investigation. They were identified as 35-year-old Jameous O’Neal Smith and 18-year-old Mark Anthony Jacobs, both from Livingston.

Both Smith and Jacobs were arrested on their charges. During their arrest and search of their residences, authorities say evidence was found linking both suspects to the crime.

They were interviewed by investigators and confessed to the murder of Cooper, as well as robbing him afterward. The victim’s property was recovered during the investigation, along with the murder weapon.

Smith and Jacobs are currently in the Polk County Jail charged with capital murder.

The Polk County Sheriff’s Office and the Texas Rangers would like to send their appreciation to the large amount of information received from numerous individuals regarding the investigation.