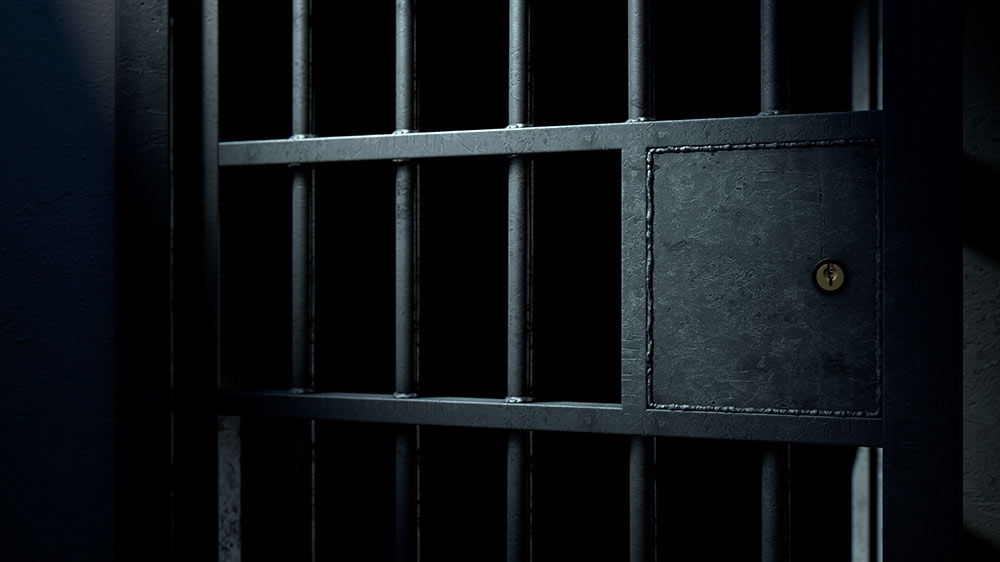 Wednesday, while conducting a 16-man cell search, several corrections officers began to experience what they described as a reaction to some type of substance or substances. All inmates had been removed from the cell before the search began.

The Correctional Officers were taken to St Luke’s of Livingston emergency room for observation. One inmate was also taken to the emergency room for observation after being interviewed. The correctional officers and inmate were released from the hospital without incident. This matter is being investigated by the jail administration and narcotics division of the Polk County Sheriff’s Office.